Badhaai Ho is one of the most critically awarded films of last year and has even won multiple national awards. With an unconventional script, the film won the audience’s hearts in no time and starred Ayushmann Khurrana, Sanya Malhotra, Neena Gupta, Gajraj Rao, and Surekha Sikhri in lead roles. Now, the makers are all set to make the second installment of this classic film titled Badhaai Do. This installment will star Rajkummar Rao and Bhumi Pednekar in lead roles, marking their first on-screen collaboration. Rajkummar Rao will be seen playing the role of a cop, who happens to be the only male cop in a mahila thana, while Bhumi Pednekar will play the role of a PT teacher. 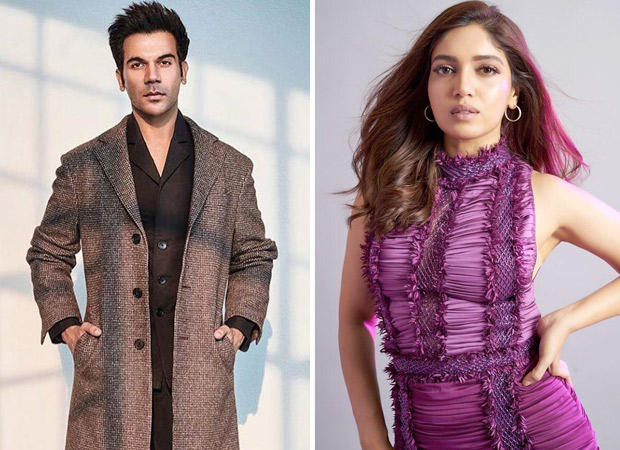 Even though the characters and storyline is different, Badhaai Do will be a social comedy of the same milieu as Badhaai Ho. The project will be helmed by Hunterrr director, Harshavardhan Kulkarni and is written by Akshay Ghildial, who originally wrote Badhaai Ho. When asked about her role, Bhumi says that she did not hesitate to say a yes as soon as she heard the script and says that this is one of the best scripts she has ever heard. Her character is independent and a powerful one and will help her expand her horizons as an actor. Rajkummar Rao, too, was all praises for his role and says that his role is surrounded by strong women at home and work and even though he has played the role of a cop before, this is entirely different from his previous roles.

Badhaai Do will revolve around how Rajkummar and Bhumi’s lives intertwine in ways more than one. The film is slated to release early next year and will go on floors in June this year.

Also Read: SCOOP: Bhumi Pednekar’s next to be produced by Sanjay Leela Bhansali