Ananya Panday will be seen playing the role of a secretary and ‘Woh’ in Pati Patni Aur Woh with Kartik Aaryan and Bhumi Pednekar being the ‘Pati’ and ‘Patni’. While it has been cleared earlier, there were still a lot of speculations if the plot is similar to the 1978 classic. Director Mudassar Aziz has also come out in the open to talk about the differences between the two movies and now, Ananya Panday is the one to point them out and it is surely going to urge you to watch it! 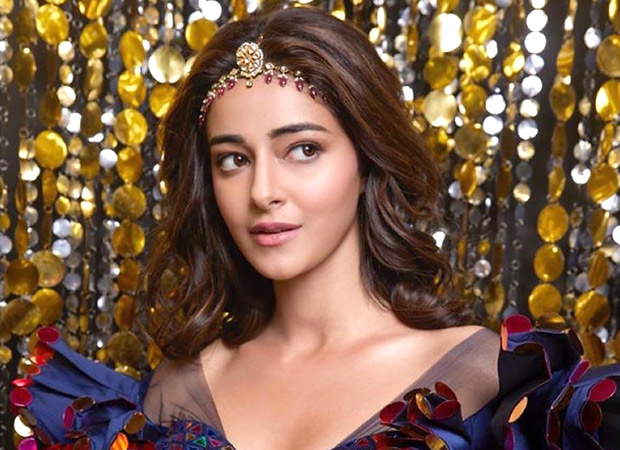 In a recent interview she gave, Ananya Panday revealed that the female characters in the film are quite prominent and the previous film did not see such strong female protagonists. She also said that the difference will show in how they have portrayed the characters along with their dialogues. Their roles are that of empowered women who are not afraid to put their point forth.

Well, as we said earlier, this movie is surely going to be the one to watch out for! Pati Patni Aur Woh will also have a cameo done by Kriti Sanon and Sunny Singh. Slated to release on December 6, the movie is produced by Bhushan Kumar’s T-Series.