With the first looks of the upcoming film Pati Patni Aur Woh starring Kartik Aaryan, Bhumi Pednekar, and Ananya Panday out, the fans are in love with their never-seen-before avatars. Even though it is the remake of Sanjay Kumar’s 1978 hit namesake, the makers have assured their fans that there is a new twist in the film. Calling Ananya Panday a surprise package, the director Mudassar Aziz has assured that it is a light-hearted film that analyses what makes people stray. Other than the name and log-line, this film is nothing like the 1978 hit. 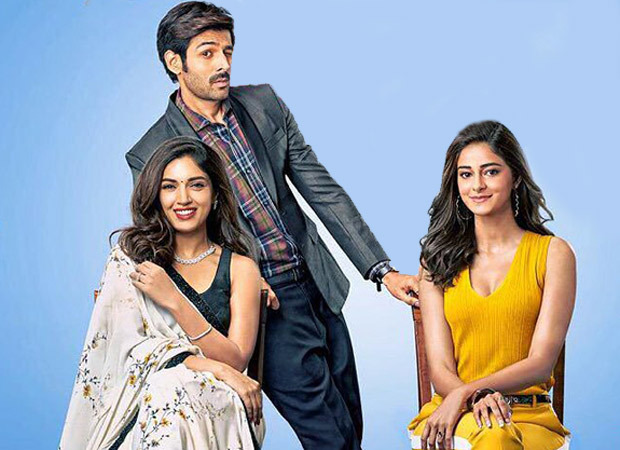 Producer Bhushan Kumar also spoke about the characters saying that the trio certainly adds a different and new charm to the story. He also pointed out how they have highlighted the comic angle in the posters and are surely going to surprise the fans with this new twist in the story. This film is an honest tribute to BR Chopra and even though the plot is similar about a man being caught between two women, the two films do not resemble each other.

Pati Patni Aur Woh is slated to release on December 6.