From a farmer's son to Chief Minister of Uttar Pradesh, Amyth Sethi is portraying a legend that wrestled and found his way among the other giants in M S Films and Productions upcoming movie Main Mulayam Singh Yadav. Portraying Mulayam Singh Ji as a farmer's son, as a wrestler, as a teacher, and most importantly as a reputed politician in the debut film must be exciting and terrifying at the same time. We got in touch with Amyth to hear about his experience and preparation for the role. 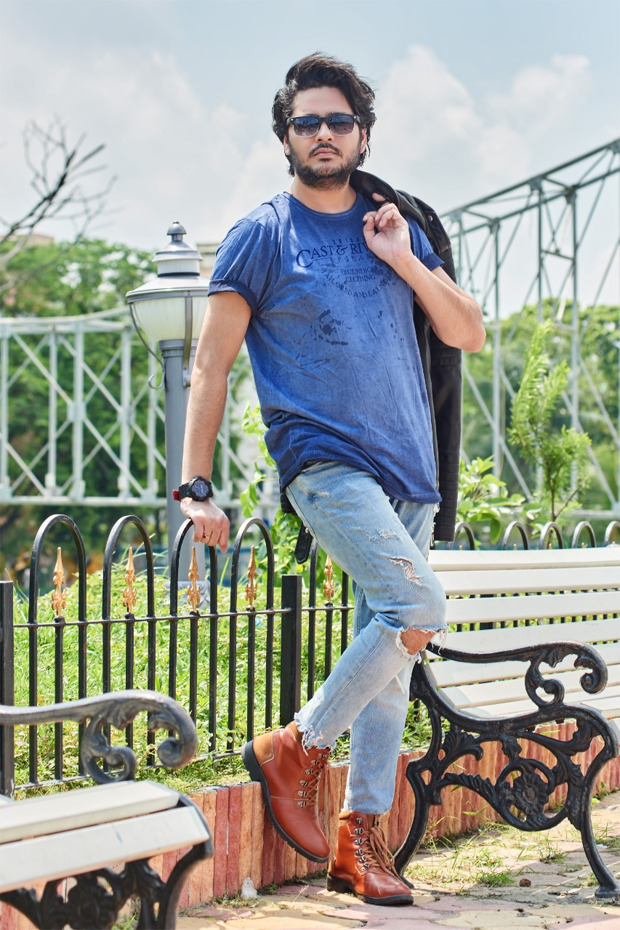 For the Wrestling sequences He went to Guru Mehar Singh Akhada in Rohtak because they wanted him to have a body of a wrestler, he took 2 months extensive training in the gurukul. Amyth said, “When I was approached and selected, I was thrilled and I asked my Director Suvendu Raj Ghosh, about the changes in my physique. I thought l would have to gain weight to portray Mulayam Singh Ji but because I also had to portray him as a young wrestler, I had to lose weight to look lean and thin. My Diet and workout style was changed and for months I had to undergo extensive training. Later when we shot for the Wrestling sequence, I fought with a real wrestler for authenticity and audiences will be amazed with the results.”

When asked about adapting the style of Mulayam Singh Ji Amyth said, “I went through many videos to understand the style. I observed the way he walks, waves his hand and Moves so that while portraying him in the film it doesn’t look caricaturish. I also noticed that Mulayam Singh Ji’s Rate of speech is high so I took training to talk like him. For physical appearance I didn’t use any prosthetics during the makeup because our Makeup designer and whole team thought that I have some facial similarities with him. We all were very happy with the final look test and it brought us a step closer to making the best political biopic Bollywood has ever seen.”

Director Suvendu Raj Ghosh and Producer Meena Sethi Mondal have come together to deliver this inspiring tale with Amyth Sethi in the lead role as Mulayam Singh Yadav. Produced by M S Films and Productions. Slated to release on October 2, 2020.