Actor Amitabh Bachchan maybe joining a series. Last year, Charlie Hunnam was in India shooting for Apple TV series Shantaram as the lead which is being helmed by Justin Kurzel. It is based on Gregory David Roberts' best-selling novel with the same name. It is being reported that Amitabh Bachchan will of part of the series. 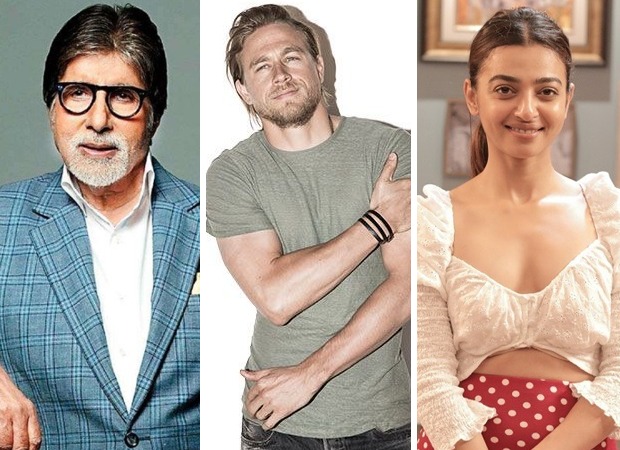 According to reports, the India schedule was supposed to begin in 2020 but due to the pandemic, it has been pushed to 2021. Since it is a classic Bombay story, the makers of the project are hunting for locations with low risks in order to roll in January 2021. The plans are to shoot outdoors instead of on sets.

A few years ago, Mira Nair was working on a similar story with Johnny Depp in the lead. Amitabh Bachchan was supposed to be a part of it. But, the project did not take off. It is being reported Big B will be part of the Apple TV series. He will reportedly play the role of crime lord Khader Khan.

Apple TV+’s Shantaram will center around a heroin-addicted Australian bank robber who escapes prison and settles in the slums of India. It will be a 10-episode series.