Alia Bhatt and Varun Dhawan have turned co-stars yet again! We are talking about their next film Kalank. The two have already kicked off the shoot for the said period drama in Mumbai but they were recently spotted together for yet another shoot! This wasn’t for another film or a brand endorsement but for a quiz show. The two Gen Y stars shot for an episode of a quiz show titled Sabse Smart Kaun hosted by popular TV actor Ravi Dubey. 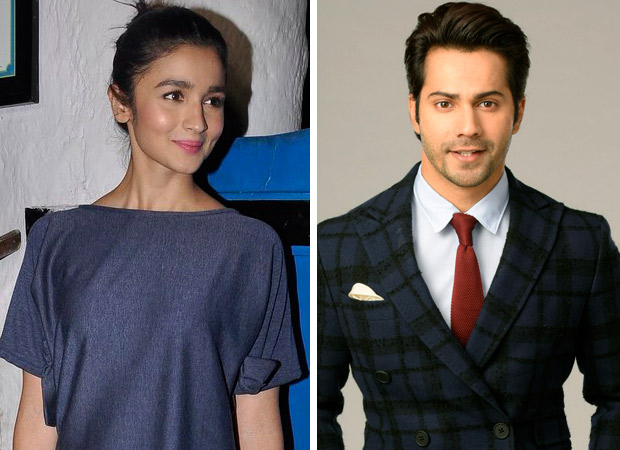 Alia Bhatt and Varun Dhawan played Sabse Smart Kaun and guess who was the WINNER?

Alia Bhatt and Varun Dhawan were pitted against each other for the game show where they were supposed to solve the quizzes along with the two families they were supporting respectively. They were given some pictorial googlies in order to test their IQ on the show. During the same, the actress emerged as a winner by solving six out of nine brain teasers whereas Varun was able to complete only three.

In fact, sources close to the actress have stated in reports that Alia proved that she is smart and that bookish knowledge doesn’t matter. For the uninitiated, Alia Bhatt was trolled immensely online for her lack of general knowledge after she gave a wrong answer to the question on Koffee With Karan about the President Of India.

On the other hand, Varun Dhawan concluded the show on a philosophical note by appreciating the concept of the show. He reportedly said that for everyone who claims that they are inherently smart, this is the perfect platform to test that claim.

Kalank, which is directed by Abhishek Varman, also stars Sonakshi Sinha, Aditya Roy Kapur, Madhuri Dixit and Sanjay Dutt in lead roles. It features Kiara Advani, Kunal Kemmu among others too essay prominent roles in the said film. It is slated to release on April 19.