Alia Bhatt is at the best space in her career yet and the best part is that there is so much more to this sprightly actress yet! She has been promoting Raazi and therefore giving a lot of public interviews lately. She was asked recently what her opinion is about the casting couch with reference to the on-going #MeToo campaign and Harvey Weinstein scandal was exposed in America. First of all, she did not deny its existence and said that everyone should be mindful of this phenomenon. To youngsters she advised that though it is unfortunate to be faced with these situations but one has to take control of the same and involve parents or police in these matters. She said that there are many people in the industry waiting to exploit young boys and girls, using their vulnerabilities. 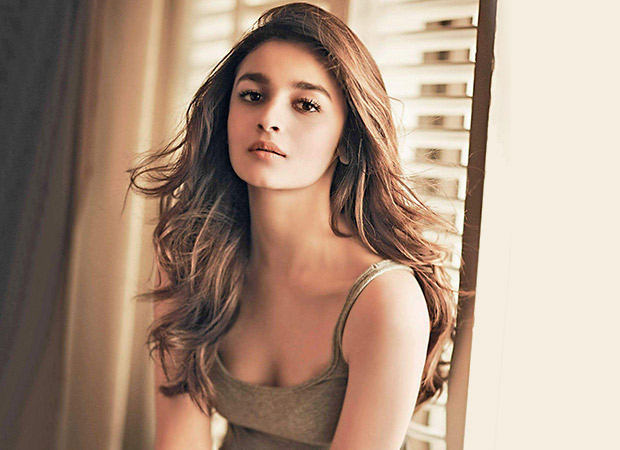 On work front, Alia’s last film Raazi did a brilliant business at the box office. She is currently working on Ayan Mukherji’s Brahmastra. More than the movie, her alleged affair with Ranbir Kapoor is keeping her in the news. Her public appearance with Ranbir at Sonam Kapoor – Anand Ahuja’s wedding set a lot of tongues wagging. Aside from this, she also indirectly confessed to Rajat Sharma on Aap Ki Adalat that she is in serious relationship with Ranbir Kapoor.

She will also be seen in Zoya Akhtar’s Gully Boy with Ranveer Singh. Post this, buzz is that she has signed Sadak remake with dad Mahesh Bhatt and Sanjay Dutt. She also is in Karan Johar’s Kalank with Varun Dhawan.