Akshay Kumar is affectionately addressed as Khiladi in all of B-Town for his immense love for martial arts and performing his own stunts. We are all aware of how most of the actors in Bollywood have to rely on body-doubles and stunts men to have their scenes look perfect. But, when it comes to medical cover and life insurances, the stunt men seem to have a really tough time. With such intense action scenes, injuries are inevitable even for a professional. The general secretary of the Movie Stunt Artistes Association, Aejaz Gulab, opened up about their struggles for finances. 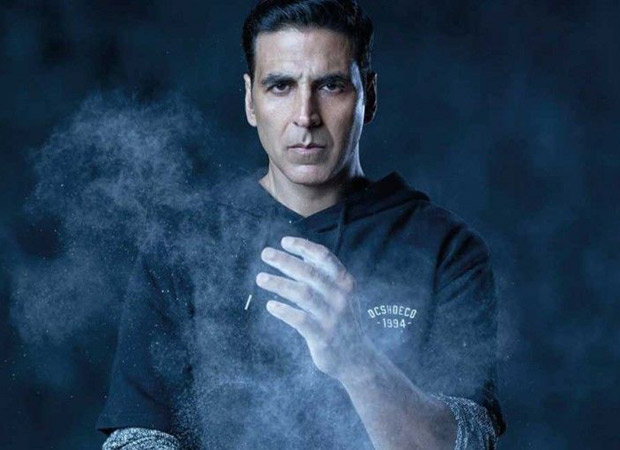 Akshay Kumar has been their saviour as he launched a life insurance scheme for them in 2017. However, when it comes to medical cover, only stunt men from 18-55 years of age can claim it which is causing most of the senior aged stunt men are giving up projects because they do not have enough finances to cover their medical bills. If, God forbid, some serious injury takes place, they will not be able to pay for it as most of them are sole bread earners for their family. Aejaz recalled an incident from two years ago when a stunt man, Abdul Sattar Munna, lost his life on his way to the sets of a Malayalam film, it was really difficult for them to raise 20 lakh rupees to pay as compensation to his family. That’s when Akki took the reins in his hands and launched the medical and life insurance scheme. He also pays for their premiums.

Now, Aejaz is hoping for a miracle as the stunt men from above that age bracket do not have any medical cover. With more than 50 action choreographers above the age of 55 years, have been giving up projects. Aejaz has already spoken to Akki and is just waiting to see if he is on board with helping them out.