For those who are wondering what Akshay Kumar is doing next, here’s news. After completing his work in Reema Kagti’s Gold, Akshay moves to a project that will be co-produced by Prernaa Arora and Arjun N Kapoor’s Kriarj Entertainment and Akshay Kumar’s Cape of Good Hope. 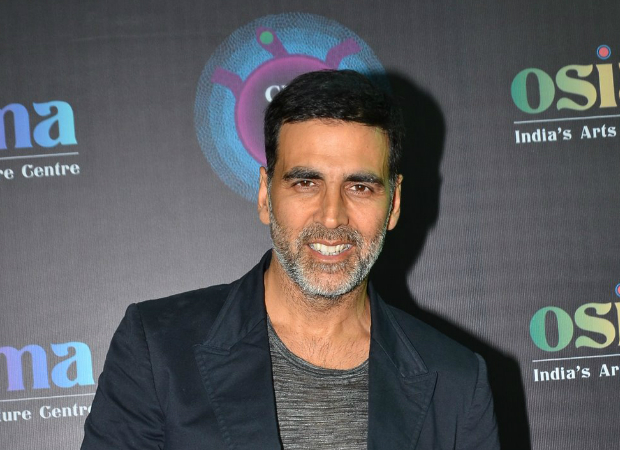 Confirming this alliance Prernaa Arora of KriArj says, “Yes, KriArj is lucky enough to be doing our fourth film with Akshay Kumar. After Rustom, Toilet - Ek Prem Katha and Pad Man my partner Arjun N Kapoor and I have established a fabulous rapport with Akshay. We are willing to go along with any project that Akshay Sir wants. Akshay Sir has discussed a particular idea with them. And we are all for it.”

While it is not clear at this moment what the project will be like, we can comfortably divulge that the film won’t be a bio-pic. Says a source, “It will be more in the fun zone, though it would have an underbelly of social relevance. At this stage of his career, Akshay cannot do time pass films. He has given the nod to his next project which he will co-produce with Kriarj Entertainment. At the moment that’s the only film Akshay Kumar has said yes to.”

Adds Prernaa, “Whatever KriArj is today is because of Akshay Sir. I owe him my entire career. Working with him I’ve learnt so much about life and cinema. I never ask him about the subject of the film he wants to make with us. We’ll blindly produce any film that he wants us to be part of. That’s the kind of trust and respect we have for him.”

Also Read: “Akshay Kumar has shown the industry what camaraderie is all about,” says Prernaa Arora