Do you remember that Juuhi Babbar and Sonu Nigam made their acting debut together in Kash… Aap Hamare Hote? Yes, the film released in 2003. Although she didn’t do much of Bollywood after her debut, the actress has now made a comeback. The film in question is this week’s release Aiyaary. 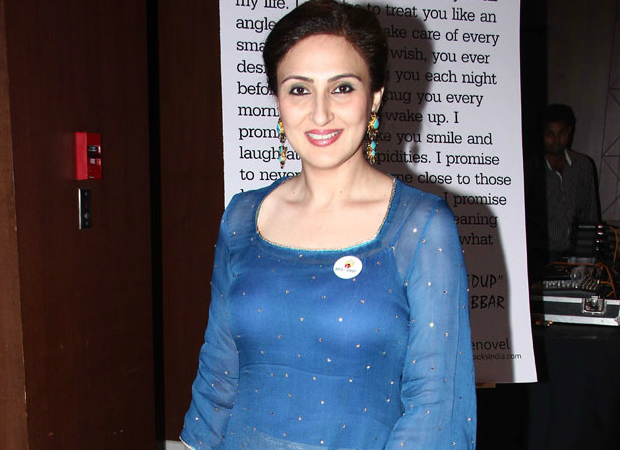 Yes, the Sidharth Malhotra starrer Aiyaary has Juhhi Babbar featuring in a small yet strong appearance. She is seen as the wife of Manoj Bajpayee. The actress definitely took everyone by a surprise in the film. And we must say, her special appearance was kept under wraps until recently.

Juuhi, who was equally excited about the film, also revealed the story about getting the offer for Aiyaary. The actress was indeed surprised when she received a call from Neeraj Pandey out of the blue. The filmmaker offered her role in Aiyaary and she decided to take up the offer. She went on to describe her role as a short and sweet role of an army wife.

As of now, Juuhi Babbar is enjoying her theatre stints with mother Nadira Babbar. She is happily married to TV actor Anup Sonii. She was previously married to filmmaker Bejoy Nambiar.