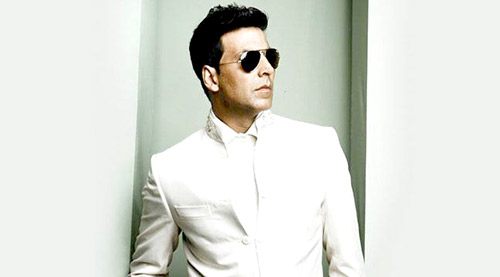 John Abraham and Varun Dhawan are coming together for the first time in an action film Dishoom. The trailer, which was unveiled a few weeks ago, has created quite a buzz with its dangerous action sequences.

Now, we hear that there will be a Desi Boyz reunion in Rohit Dhawan's second directorial venture. Akshay Kumar will be making a guest appearance in the film reuniting with his partner in crime John Abraham. As per reports, Akshay Kumar's entry will be at a point where John Abraham and Varun Dhawan are seen in orange swimming trunks in the trailer. This time around Akshay Kumar will be portraying a gay character that won't be as stereotypical as in other Hindi films. For his entry sequence, we hear that Rohit Dhawan has used the title track of Desi Boyz in the film.