Ajay Devgn’s war film Taanaji: The Unsung Warrior will now release on 10th January, 2020. The movie was first slated to release on November 22 but will come out a few weeks later. 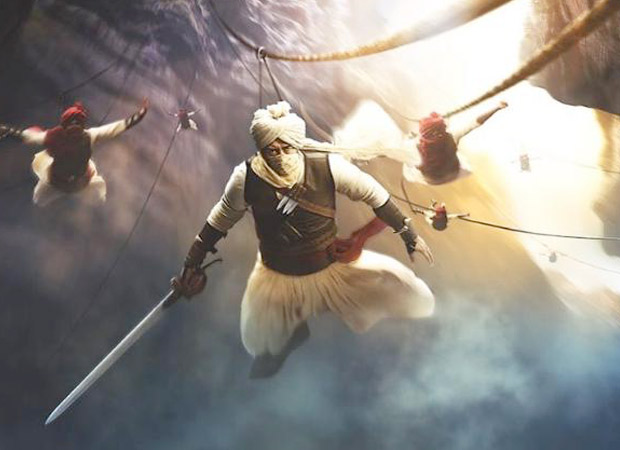 The movie showcases the life of this unsung warrior of glorious Indian history, who fought for his people, his soil & his King Chhatrapati Shivaji. It stars Ajay as he headlines the titular role of valiant Maratha soldier, Taanaji along with Saif Ali Khan as the antagonist. It also stars Kajol in an important role.

The film is produced by Ajay Devgn’s ADFL and Bhushan Kumar’s T-Series, directed by Om Raut and will now release on 10th January, 2020.

Also Read: Saif Ali Khan’s character in Ajay Devgn’s Taanaji is NOT of a villain, the actor leaks key details