Uday Chopra, son of late Yash Chopra, made his Bollywood debut in YRF's production Mohabattein. The actor, who has been away from the films for a while, is very active on his Twitter. But, recently he shared some cryptic tweets about suicide and depression that left the netizens worried. 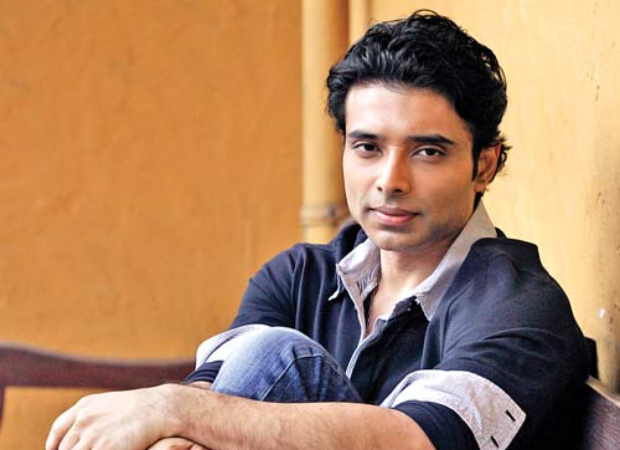 Uday Chopra took to his Twitter and wrote, "For a few hours, I De-activated my twitter account. It felt as close to death as I could get. Was phenomenal! I think this is a good good option to suicide. I might be doing it permanently soon." He added, "Confession: I am not ok! I am trying but so far I'm failing."

Later, Uday Chopra deleted those tweets. And then, tweeted about atheism. While he is yet to address this, it did leave the netizens worried.

Uday Chopra has seen success with Mohabattein and Dhoom franchise. But, couldn't have a strong foothold in the films. On the personal front, the actor was rumoured to be dating Nargis Fakhri but they never confirmed their relationship.

Deepika Padukone's conversation with WHO…