Directed by Anees  Bazmee, Pagalpanti starring Anil Kapoor, John Abraham, Ileana D'Cruz, Arshad Warsi, Pulkit Samrat, Kriti Kharbanda, Urvashi Rautela and Saurabh Shukla has been preponed and will now release on 22nd November 2019. The shooting of the film is underway in London currently. This indeed is a good news for the fans as it means they will get to see their favourite stars on screen soon. 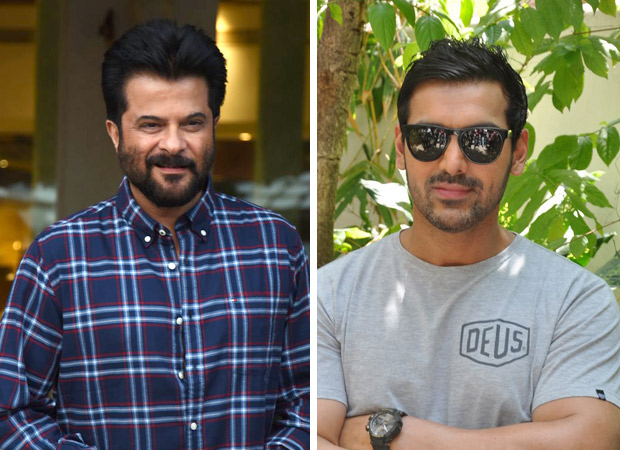 Anil Kapoor’s last film Total Dhamaal which released last month was a resounding hit and things are looking good for Pagalpanti as well!

The film is produced by Bhushan Kumar and Krishan Kumar's T-Series and Kumar Mangat Pathak and Abhishek Pathak's Panorama Studios and co produced by Aditya Chowksey and Sanjeev Joshi.