Saif Ali Khan’s last few films have not worked at the box office but he made his mark with Netflix Orginal’s Sacred Games and now, he has finished shooting for its second season too. Apart from this, he has an important part to play in Ajay Devgn’s Taanaji - The Unsung Warrior. While Devgn is playing the titular role, Saif is essaying the character of Rajput warrior Udaybhan Rathod who was fighting the Marathas from the side of Emperor Aurangzeb. While Rathod is essentially the antagonist in the film, Saif views this character from a different prism altogether! He claims that Rathod was an astute soldier and also put his duty before anything else, it was just that he was on the wrong side. Saif seems to have explored many interesting layers to this character which is not one dimensional at all. He even took pains to learn sword fighting and claimed that the physical prep for this Navneet Singh directorial was extremely INTENSE. 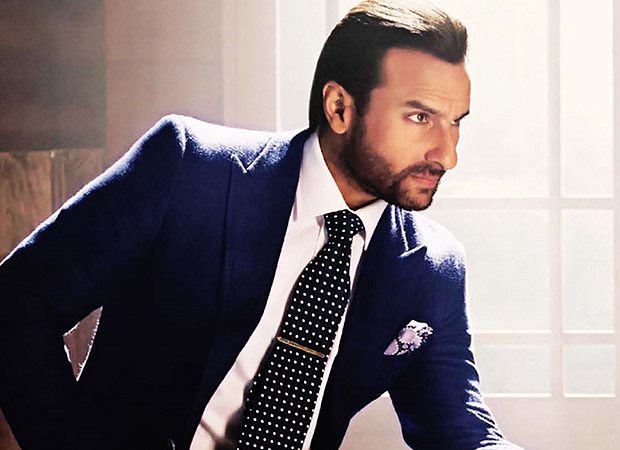 It would be great to see Ajay and Saif on screen, albeit on opposing sides. Ajay said that he needed someone like Saif to play this challenging character. The film also stars  Kajol and Jagapathi Babu.

On personal front, Saif vacationed with wife Kareena Kapoor Khan and son Taimur at Pataudi Palace and has been seen hanging out a lot with his baby boy. Kareena even claimed that at times he wanted to cancel his shoot just to be with his son and it was her who pushed him forward to get on with his professional life.