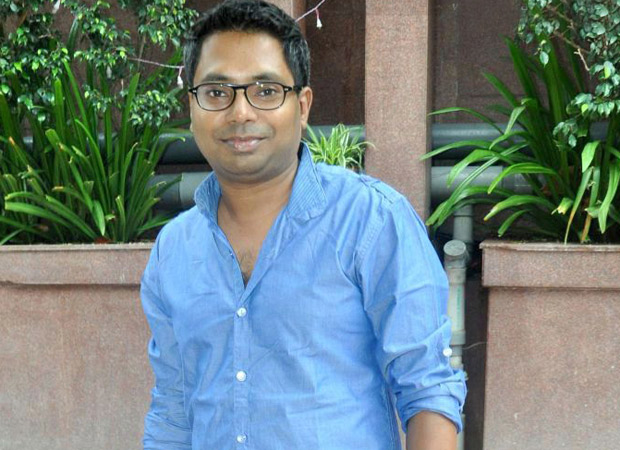 Raj Kumar Gupta burst into Bollywood and wowed us all with No One Killed Jessica - his gritty film about the real life case of model Jessica Lall's murder that shook the nation.  And now we have learnt that he is currently working on two films - Raid that's starring Ajay Devgn and goes on the floors now and the second - tentatively titled Most Wanted, is a thrilling true story of an unsung hero.

Raj Kumar is set to be joining hands with Fox Star Studios for Most Wanted. Fox Star Studios has had a penchant of delivering big blockbusters with real life stories like Neerja, Jolly LLB (Part 1 and 2 that had Akshay Kumar) and M.S. Dhoni - The Untold Story. This director-producer combo is definitely something to watch out for.

Raj Kumar Gupta says, "Stories of real-life heroes always excite me as a filmmaker. Most Wanted is one such story. Looking forward to collaborating with Fox Star Studios on this one. We start post my shoot of Raid with Ajay Devgn."

Rucha Pathak, Chief Creative Officer, Fox Star Studios, says, "As soon as we heard Raj Kumar Gupta's narration of Most Wanted, we felt it was a great story that needed to be told. We are currently discussing this project with Raj Kumar and will have an update soon."