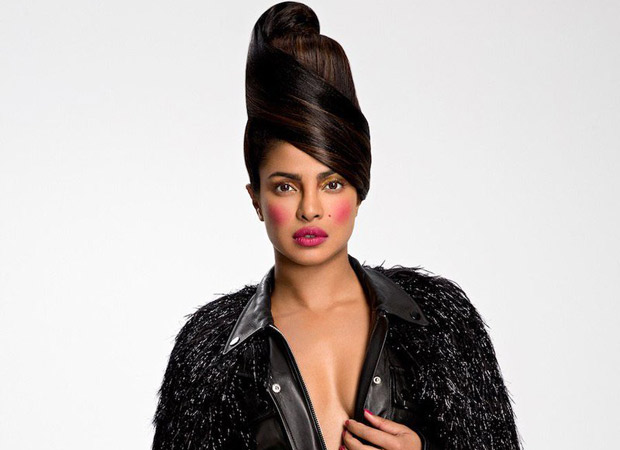 The debates around fairness cream ads have grown considerably over the last few years. Most of these ads show a girl being deprived of opportunities due to her dark complexion and her life turning for better when she ‘turns fair’ thanks to the fairness cream. Yami Gautam has done several such commercials and has faced a lot of criticism.

Priyanka Chopra had also done a similar ad in the beginning of her career. In a recent interview to New York-based popular PAPER magazine, the actress admitted that doing the said commercial was a mistake. She said that she shot for an ad that promoted skin-lightening cream. But the moment she saw the ad, she realized her folly and that it made her ‘feel like crap’. She immediately pulled out of the ad deal.

Priyanka Chopra also opened up on how dark skinned girls face discrimination. She also said that she herself has used a skin-lightening cream when she was young as it promised to make her skin light in a week. Hence, when she did the ad, she saw herself advocating the same thing that made her teenage years miserable. Later on, she started talking about being proud of the way she looked and that she now actually likes her skin tone.

A few months ago, Abhay Deol created quite a stir when he took on Bollywood actors who endorsed such creams. Kangana Ranaut emphasized that she rejected all the fairness cream endorsement offers that she received. Nawazuddin Siddiqui, before the release of his film Babumoshai Bandookbaaz, opened up on how big names promoting fairness creams can give inferiority complex to those who have darker complexion.

Despite prejudices around her complexion, Priyanka Chopra managed to make a mark in the West. Her TV show ‘Quantico’ was a huge hit and is currently in its third season. She also landed a plum role in ‘Baywatch’ and is currently doing two Hollywood films – A Kid Like Jake and Isn’t It Romantic?