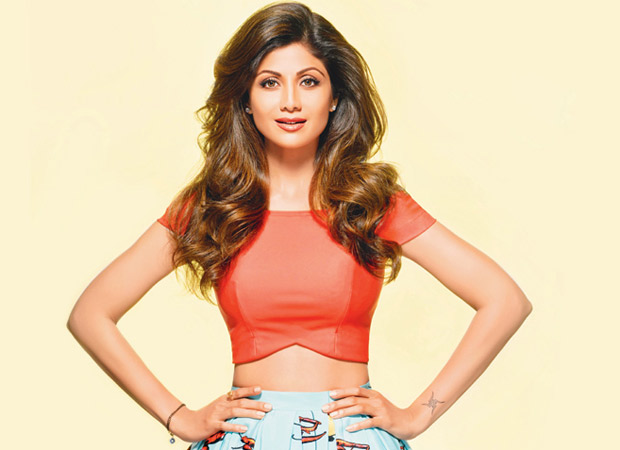 An ugly incident unfolded yesterday outside Bastian restaurant in Bandra, Mumbai. Shilpa Shetty and her husband Raj Kundra were having a dinner date at this place at night and the photographers reached there in hordes, as it happens usually, to click their pictures. As soon as the couple walked out, they were requested for pictures and they promptly agreed to pose for them. They then left and immediately, the bouncers hired by Bastion’s management got angry with the photographers. Suddenly the bouncers were involved in fist fight with the paparazzi and the situation went out of hand. The event was also captured on camera by a few.

Both the photographers and the bouncers were later taken the police station. Bastion management condemned the incident. They released the following statement, “We're saddened and shocked by the incident that took place outside Bastian last night. We have celebrities and well known guests visiting us frequently, and every experience has so far been smooth. During last night's incident, the people involved were personnel of Tough Security who are hired for Bastian via external vendors - as is the practice, the security agency assigns their personnel to us and other establishments based on who is available that day. All the Bastian staff, as well as the management, was inside in the restaurant on the second floor at the time of the incident - we were made aware of the same a while after it began. This was a highly unfortunate situation that escalated beyond anything we could have imagined. As soon as the Bastian team found out, we took remedial measures to get things under control. We are changing security agencies today as we do not want to take the risk of this happening again, as well as personally apologising to the media involved. We are also collecting all information so that we are able to offer to take care of any and all medical bills that may have resulted due to this incident.”

Shilpa Shetty Kundra meanwhile had no idea about this fight as she had left the venue by then. She flew down to the holy city of Amritsar today and it seems that’s where she found out. She immediately put up a picture on her Instagram handle where she too reacted sharply at the behaviour of the bouncers. Her statement is as follows, "Omg, appalled and disappointed at the way these photographers were bashed up…really unnecessary. Feel bad for the paps; they stand for hours sometimes for a shot. They are a part of my fraternity and no needs to be beaten for doing his job. Absolutely condemn what happened."

Some reports also suggest that Shilpa Shetty and also Raj Kundra have offered help to the injured photographer.