Choreographer turned director Ahmed Khan was last seen wielding the megaphone with the Tiger Shroff – Disha Patani starrer Baaghi 2 that released earlier this year. While the director is set to direct Baaghi 3, we now hear that he has also been roped in to direct the third instalment in the Welcome franchise. 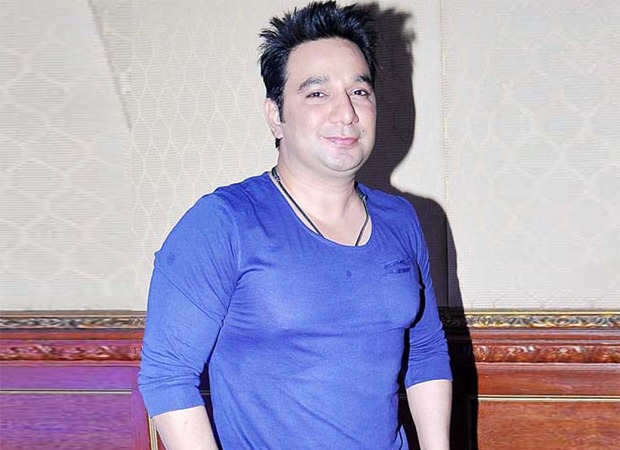 Sources close to the development say, “The Welcome franchise that has already seen two films release has become quite a success. While the previous two films viz. Welcome and Welcome Back that hit screens in 2007 and 2015 respectively were directed by Anees Bazmee, producer Firoz Nadiadwala has now decided to rope in Ahmed for the third part.”

But why change the director when the previous releases achieved box office success? The source states, “The first two films in the series were comedies, but the third instalment is likely to have both comedy and action in equal proportions. Now Anees who has directed the first two is adept at comedies, but with Welcome 3 also featuring action, the makers decided to rope in Ahmed Khan since he better suits the bill.”

While an official confirmation on Ahmed Khan being roped in to direct the third instalment of the Welcome series is awaited, it is also heard that the film will go on floors early next year. Rumoured to be titled Welcome to the Jungle, the film will see Anil Kapoor, Nana Patekar and Paresh Rawal reprising their roles from the original film.

Also Read: “Not for a moment did CM Devendra Fadnavis interfere in his wife’s work” – Ahmed Khan