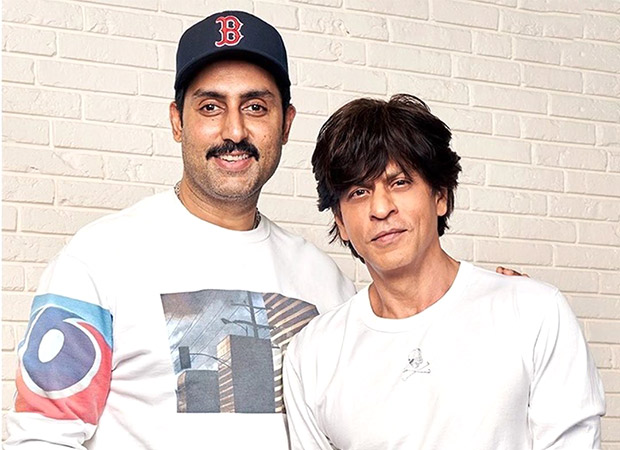 A fictional character from Kahaani (2012) - ‘Bob Biswas', is a poker-faced contract killer who instantly entered cinema folklore by capturing the imagination of many viewers. The character spawned dedicated social media pages, memes and is a favourite with Bollywood pop-culture enthusiasts who associate him till date with his trademark line "Nomoshkar, ek minute”. Bob Biswas will now have a spin-off film featuring him as the central character where fans will get to see many facets of his dual nature.

need your blessings and good wishes...
and a minute of your time ???? #BobBiswas https://t.co/wK3szwj5bD

The film will be directed by Sujoy's daughter  Diya Annapurna Ghosh. Bob Biswas will be Diya’s directorial debut in a feature film.Her previous short film, Neighbourhood Ties was chosen for the prestigious Cannes Film Festival in 2018.

Gaurav Verma, Chief Operating Officer, Red Chillies Entertainment, says, “Bob Biswas is easily amongst the most iconic movie characters in recent memory. With Abhishek taking on the portrayal of Bob and Diya helming the film as director, we are excited to give further shape to such an extraordinary character.”

Bob Biswas will be produced by Gauri Khan, Sujoy Ghosh and Gaurav Verma, the film is a Bound Script production presented by Red Chillies Entertainment.

The movie is slated to go on floors in early 2020 and will release in the same year.