For Dasvi, the new political satire that Abhishek Bachchan is shooting in Agra as you read this, the actor has not only lost considerable weight but also grown a beard. Which is weird for his daughter Aaradhya as she doesn’t like her Pa with a beard. But what to do? The things one has to do for a role! For this Dinesh Vijan production directed by Tushar Jalota, Abhishek has been shooting inside the Agra Central Jail for almost a month now. 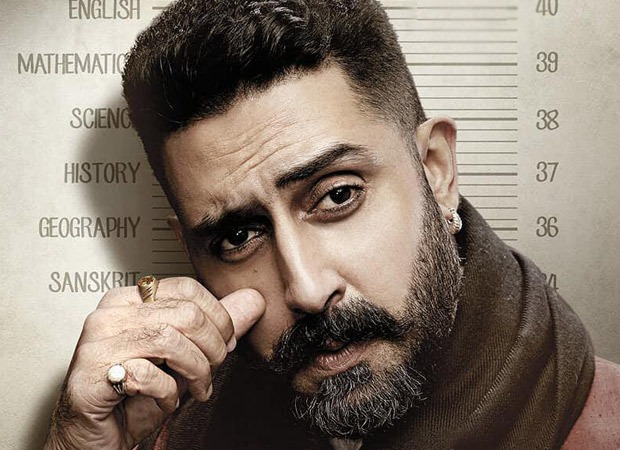 Says a source close to Abhishek, “He has never shot in a real jail before. It was strange to begin with. But as the days passed he has gotten used to it.”

Abhishek does miss his family, though. And is looking forward to slipping out of Agra the minute he gets a day off. The affable actor loves the city of the Taj Mahal. “We shot one of my own favourite films Bunty Aur Babli in Agra. Now 16 years later I’m back here. Not much has changed. The people are still as friendly, though they never interfere in the shooting,” says Abhishek.

Incidentally wife Aishwarya has been shooting in distant Hyderabad for Mani Ratnam’s film.

Also Read: It’s the clash of Amitabh Bachchan Vs Abhishek Bachchan in the second week of April