Aayush Sharma, Salman Khan’s brother-in-law, made his debut this year with LoveYatri opposite Warina Hussain. His role was that of a romantic hero and the movie had a decent response at the box office. But, it seems like the newbie actor has already made an impression. Aayush already is beginning to shed the boy-next-door avatar for his next venture. If sources are to be believed, Aayush will be sharing screen space with Sanjay Dutt in a gangster drama. 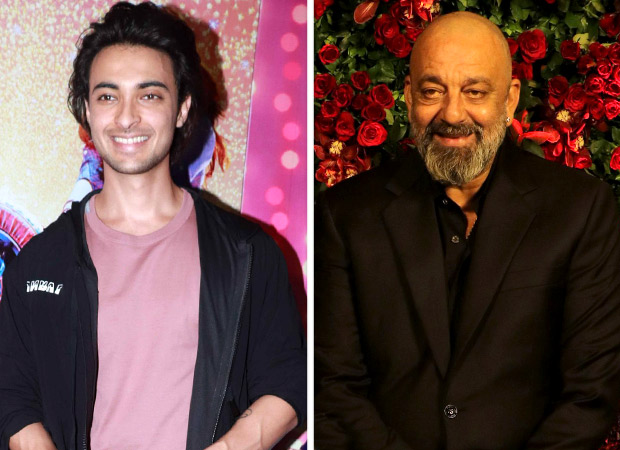 According to the sources, Aayush Sharma has begun prep for his next film which will be gritty gangster drama. He will be seen in a different avatar altogether and will sport rugged look. The film will be reportedly helmed Baaghi 2 fame, Ahmed Khan and jointly produced by Prernaa Arora's Studio 5 Elements and Ahmed Khan. The film is loosely inspired by the rise and fall in the era of underworld. As the film will be a high octane action packed drama, the producer could only think of Sanjay Dutt for the film. Besides, she also thinks that Aayush has a great screen presence. While the announcement is yet to be made, it will be very interesting to see Aayush Sharma share screen space with Sanjay Dutt. It will go on floor in May 2019.

Meanwhile, Aayush Sharma, who has trained himself in action, has begun prep for his role.

Sanjay Dutt, on the other hand, is quite busy with his next set of films that include Kalank, Panipat, Torbaaz, Shamshera amongst others.