After winning hearts as the quintessential Bollywood romantic hero in LoveYatri, Aayush Sharma is all set for his journey ahead. The actor has reportedly signed his second film with his superstar brother-in-law Salman Khan. And it is being said that this will be an action packed movie unlike his last release. 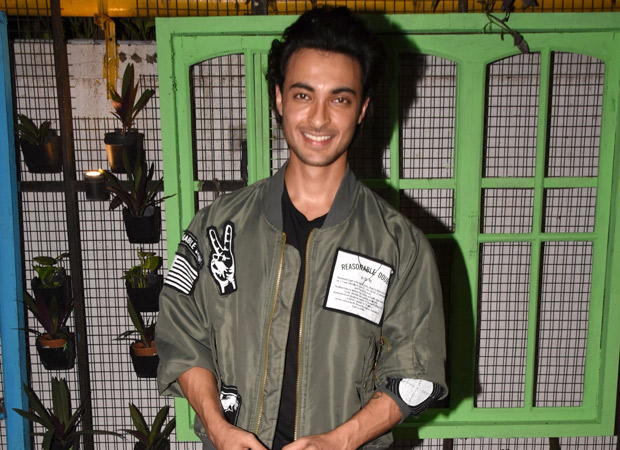 If these reports are to be believed, Salman Khan was quite impressed with Aayush’s performance in his debut film. It seems that post the success of the same, Aayush Sharma and Salman Khan had a discussion about taking his film career ahead and the duo came across the script. They reportedly took liking to it and decided to go ahead with the film.

These reports also state that Aayush Sharma underwent extensive training for action when he prepped for his acting career. And considering that he didn’t make use of it much in his debut film, this time around, the same is expected to be put to use. The actor also believes that he needs to explore other genres in his forthcoming films and thought action would be a good experiment from his previous film.

Reports have it that Aayush Sharma is keen on having it massy because he wants to reach out to the kind of audiences that Salman Khan caters out. He apparently believes that many young actors fail to tap these kinds of audiences and hence thinks that the action film will help reach out to them. The film is expected to go on floor in next few months.

On the other hand, Aayush Sharma was also reported to be a part of My Punjabi Nikah. But the recent buzz is that the film has been put on hold and instead, this project on an action film is being worked upon. Details of the rest of the characters, the director, the concept etc. are yet to be revealed.