Even though it  has been a celebration of sorts at the Chopra – Jonas household, the wedding of Priyanka Chopra and Nick Jonas also seem to have offended a few. The lavish affair included bursting of crackers that seem to have irked many for having polluting the air. And now, the duo has been caught into yet another controversy and this time with animal support groups. 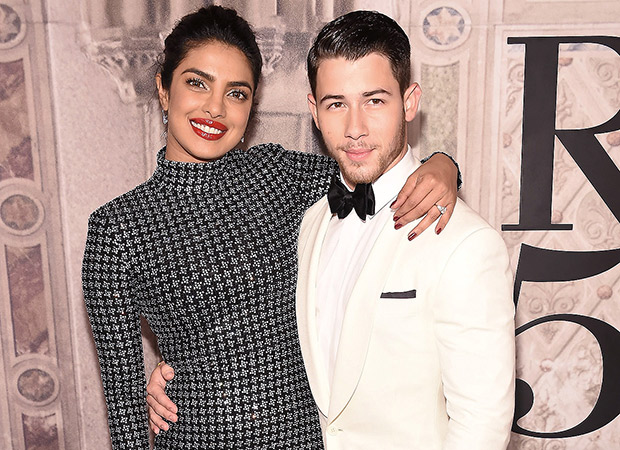 As readers would be aware, Priyanka Chopra and Nick Jonas had a luxurious wedding affair that was held in Umaid Bhawan, Jodhpur that garnered immense attention over the weekend. Spread across 4 to 5 days, the ceremonies included mehendi, sangeet, haldi, white wedding and a Hindu wedding with pheras. Amidst all the hoopla, the couple also had white horses and elephants for the wedding and these have not gone down well with the animal support groups as they consider this as cruelty against animals.

In fact, the popular group PETA decided to condemn these actions and was uninhibited in expressing displeasure against this act on social media. The official Twitter handle of the animal support group read, “Dear @priyankachopra and @nickjonas. Eles 4 weddings live n chains & horses r controlled w whips, spiked bits. Ppl r rejecting ele rides & having horse-free weddings. Congrats, but we regret it was not a happy day for animals.”

Priyanka Chopra and Nick Jonas, who tied the knot earlier this weekend, are yet to respond to the flak they have been receiving on social media platforms. The couple has taken off to Delhi after their lavish wedding affair in Jodhpur. They are expected to hold a grand reception for family and close ones. It is yet to be seen if the couple will plan a Mumbai reception for their industry friends.