Until a few months ago, Aamir Khan was enormously excited about doing a 5-part version of the Mahabharat for the large screen. But now we hear he’s getting second thoughts, thanks to the growing atmosphere of creative bullying in the country. 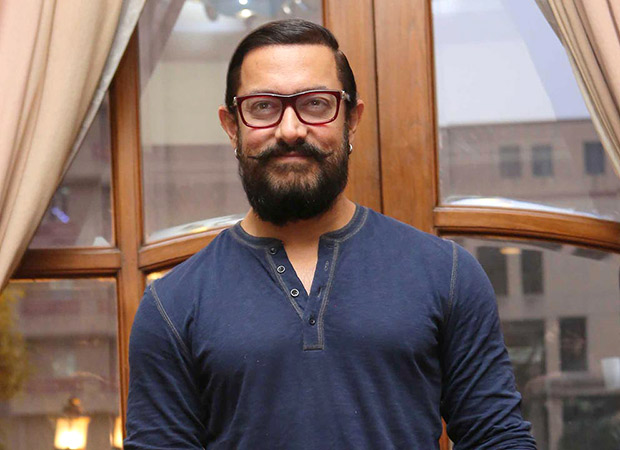 Informed sources say Aamir is “seriously re-considering” his decision to do the Mahabharat.