Do you remember the time when Bollywood was fighting its own battle when it came to the adaptation of Battle of Saragarhi? The historical tale of Sikh paltan and Pashtun tribe had attracted the fancy of many filmmakers. While on the same is already being made on an elaborate scale [Kesari], another one is the Rajkumar Santoshi directorial. Yes, the same titled Saragarhi was initially supposed to have been put in the back-burner. But it seems that the filmmaker has now restarted the film. 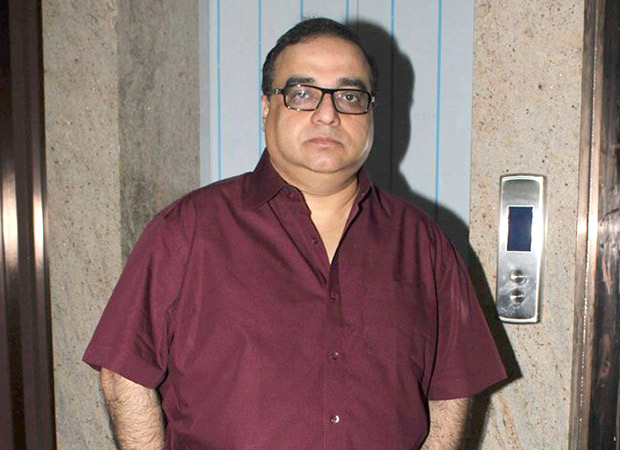 To jog your memory, let us tell you that for the longest of time we spotted Randeep Hooda making appearances in long beard. It was because he was playing the lead in Rajkumar’s Saragarhi. After the launch of its first look poster and so on, the film was already said to have kick started. But the shoot seems to have faced a financial setback. Followed by it, the shooting of the film was stalled too. But now sources claim that Rajkumar has revived the project in Kazakhstan.

Although not many details have been revealed about the film, sources have added that he has quietly started shooting for the film. Curiously, the person who is missing from the scene is Randeep Hooda. According to these sources, the leading man himself is not said to be a part of this schedule but the reasons for the same are yet to be known.

Speaking on the financial constraints, we hear that Santoshi has private monetary backing but again details of the same are under wraps. Considering the confidential ways the makers have opted for Sargarahi, there is hardly any official update on the film’s schedule.

On the other hand, the schedules of Kesari have been going on in full swing. It features Akshay Kumar alongside Parineeti Chopra and the fresh pairing has already created ample curiousity. It is produced by Dharma Productions.

Besides this, let us also remind you that Ajay Devgn was very keen on producing a film on Battle of Saragarhi and had also announced it to be an inspiration for the sequel to Son Of Sardaar. However, he has now dropped the idea.