Shah Rukh Khan is gearing up for the release of Zero that celebrates life, wherein he features as the adorable vertically challenged man in an unusual tale. While the trailer was received positively, it seems like it did not go down well with the Sikh community. A petition was filed seeking action against Shah Rukh Khan, Zero’s producers Gauri Khan, Karuna Badwal, director Aanand L Rai, Red Chillies Entertainment Pvt Ltd and the Central Board for Film Certification's (CBFC) chairperson and CEO for hurting Sikh sentiments. Now, Bombay High Court has directed Central Board for Film Certification (CBFC) to examine Shah Rukh Khan starrer Zero. The court has asked CBFC to submit their report before December 18. 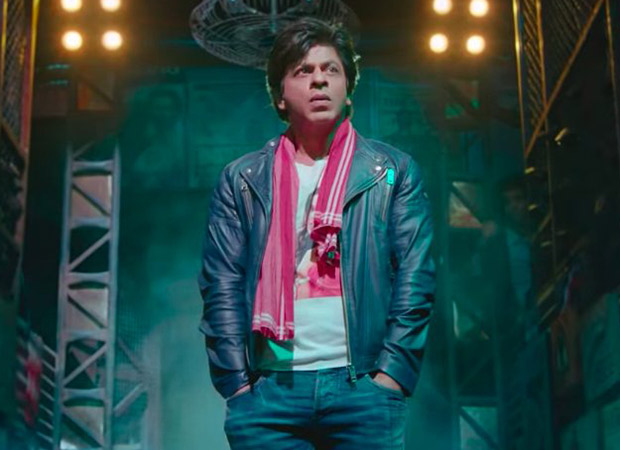 The court’s decision was in response to the petition filed by an advocate Amritpal Singh Khalsa in which he mentioned SRK wearing a shirt and shorts with a garland of Rs 500 notes around his neck and kirpaan tied up as well. The petition stated that the historical and cultural importance of Kirpaan and is worn after 'rehyat maryaada' meaning conversion to Sikhism. It has been filed under Indian Penal Code section 295 (A), pertaining deliberate and malicious acts, intended to outrage religious feelings or any class by insulting its religion or religious beliefs. The petition also mentions CBFC to cancel the certification of the film, direct the makers to remove the scene from the film and put an interim stay on the trailer.

Zero stars Anushka Sharma and Katrina Kaif in the lead roles. It is set to release on December 21, 2018.