Veteran actor Farooq Sheikh had an amazing career not just in films but on Television as well. The actor suddenly passed away due to cardiac arrest in 2013 in Dubai before the release of his last film, Yeh Jawaani Hai Deewani. But, recently, one interesting and moving story came out that has left everyone praising him again. The actor reportedly funded the education of 26/11 Mumbai Terror Attack victim's family anonymously for years. 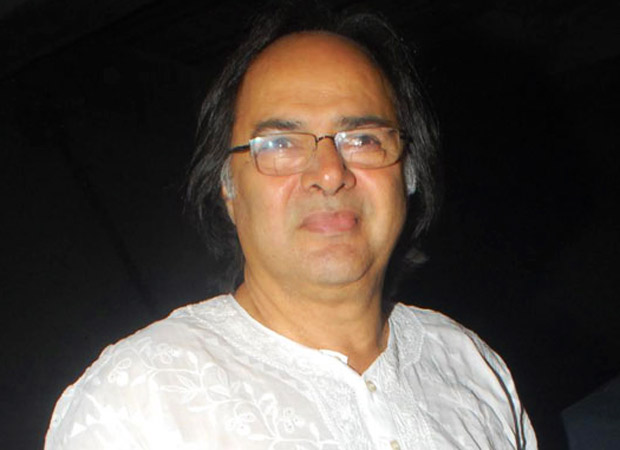 The victim was Rajan Kamble, who was a maintenance worker at Taj Hotel when he lost his life during the attack. When Farooq Sheikh learned about this family's story, he reached out to a leading tabloid to get the funding done but anonymously. He kept sending a certain required amount to Rajan's wife Shruti Kamble for years due to which her kids got through their education. It was after the death of the veteran actor when Shruti Kamble was made aware of then grand gesture made by him.

The widow of the victim prayed for the actor who secretly funded her two son's education. She felt regretful that she could not meet the person to thank him for his grand gesture.