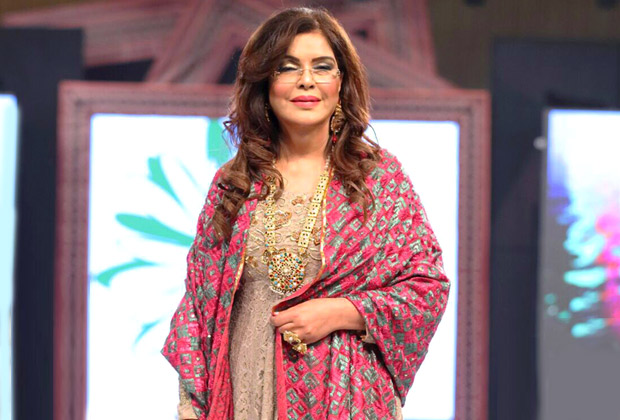 Yesteryear diva Zeenat Aman was left fuming recently after her younger son Zahaan Khan suffered serious injuries during a bike accident a week ago. Zahaan, who was riding a bicycle at the Military Camp Road, was hit by a speeding bike and injured his head on a footpath.

Zahaan Khan, who was bleeding profusely, was immediately rushed to the hospital and he had to undergo 40 stitches for the same. While he is on the road to recovery, a fuming Zeenat Aman lodged an FIR against the biker. Though the police was informed right after the incident, the actress decided to contact them once again regarding the case. On the other hand, Senior Inspector Sunil Gosalkar mentioned that Saheb Rao Shivekar, a builder by profession, was arrested in the case under section 279 of IPC after being identified on CCTV. However, he was released on bail.

Revealing about the incident, an upset Zeenat Aman also added that there was no apology rendered despite the kind of injuries her son suffered after the accident. The actress further also extended her support to cyclists who often become victims of road rage.

Panipat: Zeenat Aman roped in for a cameo in…

Shahid Kapoor to play a BIKER in his next…