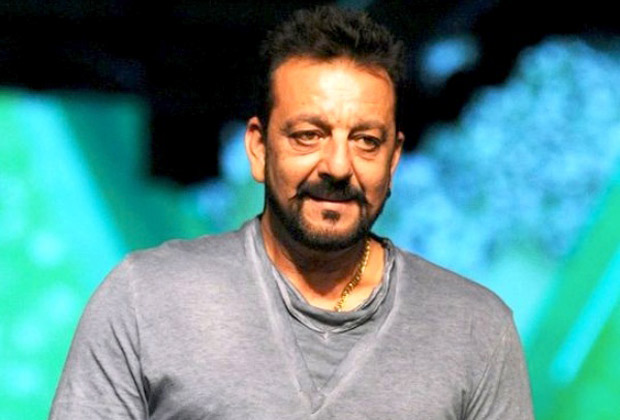 Amidst several speculations about his upcoming films, recently it was reported that Sanjay Dutt signed up for Vidhu Vinod Chopra’s sister Shelly’s film titled Marco Bhau. And now we hear that Dutt will play the role of a stuntman in the film and has already started prepping for it.

Often there have been stories about Sanjay Dutt interacting with his crew members on the sets of his films. The actor likes to have a fun chat with everyone from a spot-boy to the ADs and even the stuntmen. Sources claim that considering the rapport that Dutt shares with the team of his films, the actor will probably take the help of one of his stuntmen friends for his upcoming film to understand the nuances of his character. Though not much has been revealed about the film, it has been learnt that the film will be an emotional take between a father-daughter relationship.

Marco Bhau will be extensively shot in Chennai and Goa and is slated to go on floor in November.