Sonam Kapoor, over the years, has been very open about her choices in films, experimenting with roles and taking over socially relevant subjects. Last year, the actress starred in several interesting films including Pad Man, Veere Di Wedding and Sanju. This year, she became the first mainstream actress to star the subject of LGBTQIA love story with Ek Ladki Ko Toh Aisa Laga. Now, she is being celebrated in the International to Impact List curated by Variety. 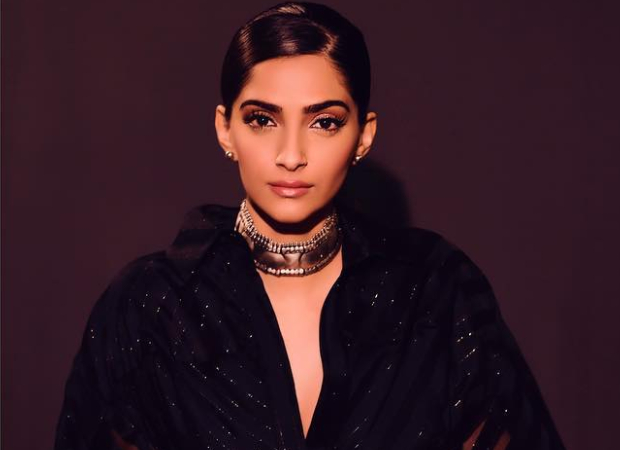 On the occasion of International Women's Day 2019, Variety has released a list of 51 women across globe who have left an impact with their work. This is includes Hollywood actresses like Emily Blunt, Academy winner Olivia Colman, Gurinder Chadha among many others business women. Talking about Sonam Kapoor's work, Variety added, "Last year, the busy Bollywood actress starred in women-empowerment comedy Veere di Wedding; Padman in which her character facilitates the journey of a man who makes it his life’s mission to provide affordable sanitary pads to rural Indian women; and Sanju, Bollywood’s highest grosser of the year. Already in 2019, she has starred in Ek Ladki Ko Dekha Toh Aisa Laga, Bollywood’s first mainstream LGBTQIA film. “Labels and stereotypes are dangerous and detrimental and it has always been my endeavour to break them,” Kapoor Ahuja tells Variety. “No effort is too small. Someday we are all just going to be memories and it’s my aim to be the best one I possibly can."

Sonam Kapoor took to Twitter to express how overwhelmed she is to be featured along with several other incredible women. "Oh my god what an honour to be mentioned with these women!☺️."

Oh my god what an honour to be mentioned with these women! ☺️????https://t.co/sJV0BfMnsD

On the work front, Sonam Kapoor will be next seen in The Zoya Factor with Dulquer Salmaan, Sikander Kher and Sanjay Kapoor.

Anthony to strike before Munna

Munnabhai and Circuit record a song for…