The evergreen Bollywood star Anil Kapoor is all set to feature in an unconventional role with Fanney Khan. While the trailer has wooed his fans, the actor is currently on a promotional spree for the same. Amidst it, during his appearance at the music reality show Phir Bhi Dil Hai Hindustani, Anil, who has many anecdotes to share about his journey, decided to make an intriguing revelation about his struggling days. 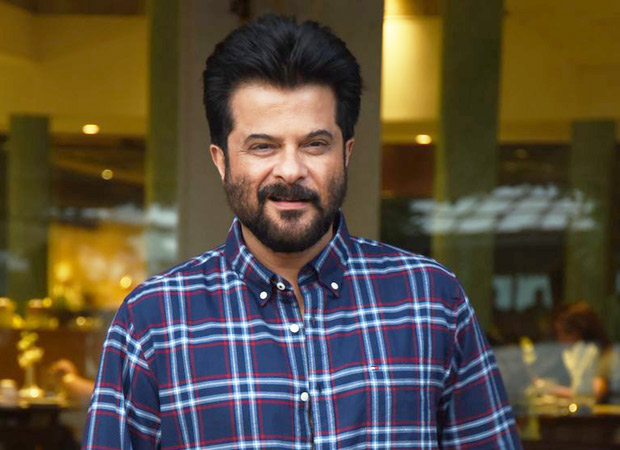 Taking everyone by a surprise, Anil Kapoor confessed that he used to be background dancer of shows once upon a time. Despite the fact that Anil’s father belonged to the film industry, the actor has always maintained that it has been hard work that has helped him and his brothers achieve what they have today. During the promotions of Fanney Khan, the actor confessed that he was a background dancer in the 1979 and 80.

Furthermore, elaborating on those days, Anil spoke about how he was in search of work after completing his acting course then. It was during this time, when a show featuring Zarina Wahab [who is now Aditya Pancholi’s wife], Padmini Kapila, and composer Hemant Kumar and actress Nutan required background dancers. When Anil came across this piece of news, he reportedly decided to go as a dancer. In these reports, he also stated that he used to get about 15 pounds for one show.

However, recent reports also have it that the actor expressed gratitude towards everyone who gave him an opportunity to work with them. Anil Kapoor also had a message to all the strugglers wherein he advised that even though if one is a background dancer and if they are hardworking, it always pays off. He mentioned that being someone who is in the corner doing his own thing, it was others who recognized his work and helped him carve his own way into the industry.

Besides Fanney Khan, Anil Kapoor will also be sharing screen space with his real life children this time. He will be featuring as Sonam Kapoor aka Sonam K Ahuja’s reel life father in Ek Ladki Ko Dekha Toh Aisa Laga. He will also be seen with his son Harshvardhan Kapoor in Olympics champion Abhinav Bindra biopic.