Would television star Pearl V Puri have to spend his birthday in jail? Pearl who turns 32 on 10 July is unlikely to get bail since he has been charged under the section pertaining to sexual violation of a minor. These charges are non-bailable. 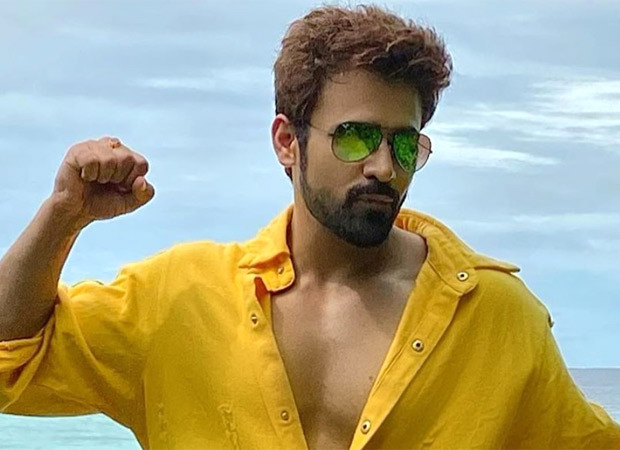 Will Pearl V Puri get bail this Friday? Unlikely as the charges are non-bailable

While the legal procedure takes its course, the slew of supporters from the entertainment industry who believe Pearl to be innocent, is growing. A senior and very powerful television actor who doesn’t want to be named told this writer, “It is very tragic. In such cases it is one woman’s word against the accused and his supporters. No matter how hard his supporters scream in his defence the judiciary won’t be swayed, and it shouldn’t. In fact these powerful women like Ekta Kapoor speaking in Pearl’s defence are only making things worse for him.”

This actor thinks Pearl is innocent. “I have spoken to his colleagues and co-stars. They think it is way outside his spectrum of behaviour to do anything so ugly. I don’t know who exactly is pressing these charges. Maybe the accuser would know better why he is doing what he has to.”

Significantly, Ekta Kapoor went off the save-Pearl radar after the initial outburst, preferring to celebrate her birthday rather than brood over the fate of a young man who at this very moment must be wondering in his dark cell what the hell happened to him.

Music baroness and filmmaker Divya Khosla Kumar continues to speak up passionately in Pearl’s defence. She wonders how this accusation was given legitimacy in the first place. “The child came on the sets of the serial just once with her mother. What happened? Are they saying the hero of the series just lost his senses? And if anything happened, why was a case not registered against Pearl two years ago when it is alleged to have happened? Why now?”

Also Read: After a heated argument over Pearl V Puri’s case, Nia Sharma and Devoleena Bhattacharjee apologise to each other