With director Ali Abbas Zafar confirming that he will start a superhero film with Katrina Kaif in the lead after the lockdown, audiences can prepare for India’s own Wonder Woman. Wonder why it took so long for Bollywood to cultivate its own Gal Gadot! 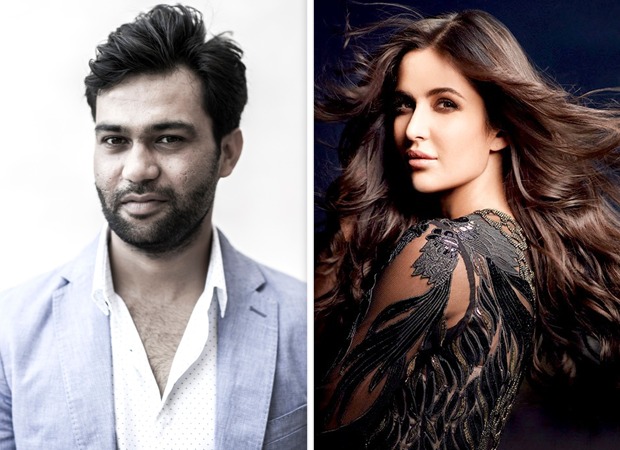 Says Ali Abbas Zafar, “It will be a full-on female action film. We’ve not seen that in Hindi cinema so far.” While details of Katrina’s preparation for the part are yet to emerge, the one thing that we can reveal is that the film would have action sequences directed by an international team.

Also Read: Katrina Kaif says that she has been taking it one day at a time, asks people to think of the brighter side