Celebs across the world are the easiest targets for social media trolls. So much so, that they usually get immune to nasty comments. But sometimes it’s hard to not get affected. Actress Meera Chopra is the latest example in that regard. The actress held a chat session with her fans on social media and is being trolled incessantly for one of her answers. 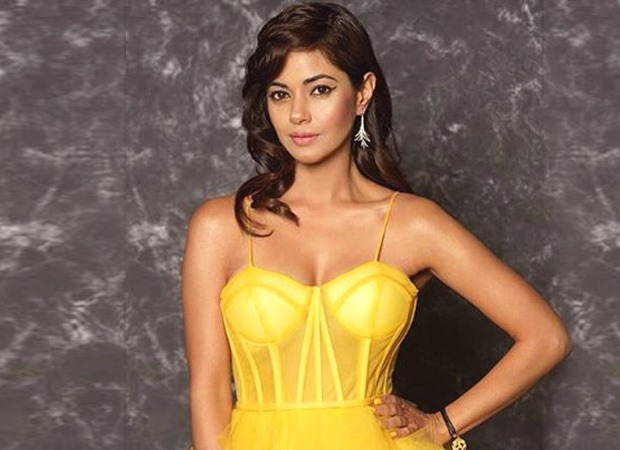 As a female celeb, she feels disgusted when the character of a woman is torn to bits if they express an opinion that may not be in consonance with what others think, and the actress says, “Is there no freedom of choice and expression left in today’s social media world? How can it be a crime to not be somebody’s fan? We can’t possibly love everybody. I’ve been tagged a whore, porn star, bitch and what not for just expressing my opinion on not being a Jr. NTR fan! It’s unfortunate. I’ve been given threats of gang rape, wishes that my parents die of Covid-19. Is this a civilized society? I am angry, but not scared. I’ve been constantly talking about women issues and here I face one myself.”

Is she willing to take strict action against this? “Yes,” says Meera, adding, “I am already in talks with the cyber cell team. I’ve always advocated that women should fight for themselves and stand against what’s wrong. Then how can I not do anything about this! You cannot character assassinate a woman, give threats, and abuse her for sharing her choice. I have to raise my voice against such fan clubs. These are the kind of people who go out and commit rapes and murders.”

The actress goes on to say that such fans draw encouragement from the stars they root for. “I feel sad for such stars who have such twisted fanbase, is this what stardom is? I think a star should address such fan clubs and insist that they refrain from such hooliganism. But they don’t do that. Their fans are openly discussing gang rapes and murders and they also use their DPs, but stars just stay quiet,” says Meera, adding she has tagged Jr. NTR, sharing some abusive tweets. “I hope he responds to his fans.”

While such trolls don’t scare her, she feels worried about the safety of women in the country. “Apart from threats to me, one of the trolls wrote, ‘Your parents will die soon because of corona.’ How can such statements not incite anger in you? I want all his fan clubs to be pulled down from Twitter. People who have given death threats and gang rape threats should be arrested. And if that doesn’t happen, I’ll start believing that there is no safety for women in our country,” says Meera.

@hydcitypolice @CyberCrimeshyd i would like to report all these accounts. They are talking abt gang banging, are abusive and death threatning. Unfortunately they are all @tarak9999 fanclubs. @Twitter i would request you to look into it and suspend these accounts. pic.twitter.com/7bBEz2fZHh