Actor Vivek Oberoi is turning producer with a whodunnit thriller. Based on a never-heard-before premise, ITI - CAN YOU SOLVE YOUR OWN MURDER? is a sleek whodunnit thriller. The story revolves around a woman who is racing against time to solve her own murder. Intricately woven, it is full of an ensemble of characters intertwined in their own struggles. It is written and directed by Vishal Mishra. Produced by Mandiraa Entertainment and Vivek Oberoi’s Oberoi Mega Entertainment, this film marks their first collaboration. The film is creatively backed by Prerna V Arora, a name synonymous with, successful and path-breaking films. The film is expected to go on floors by September - October 2020 and will be released shortly thereafter. 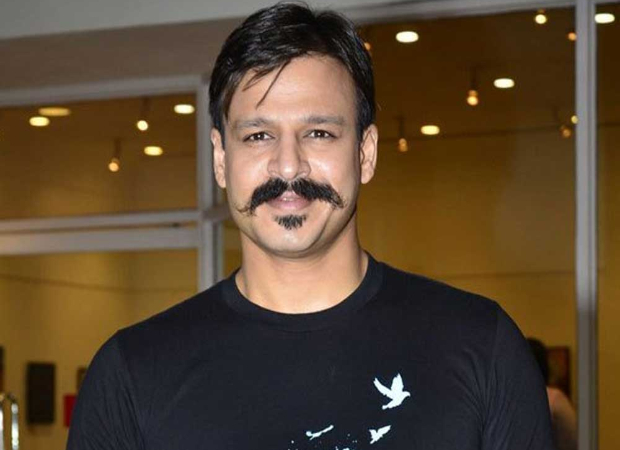 Mandiraa Entertainment, "The name is a Sanskrit adaptation of Temples, with the blessings of Tirupati Balaji, made out of love for movies and movie making, is a new venture that is set to push the boundaries of storytelling. Our temple of work. With Kussum, Reshabh, Keyur and Sanjeet at the helm, Mandiraa Entertainment is honoured to have such immeasurable talent working on its first film. The audiences need to buckle up and await the thrilling experience that’s coming their way."

Vivek Oberoi, actor-producer says, “I instantly liked the high-concept idea that Vishal presented, and decided to back the project immediately. I’m sure it’s going to be an exciting journey with Prernaa, team Mandiraa, and Girish and we hope to present an engaging piece of cinema to the audiences.”

Produced by @mandiraa_ent & my home production Oberoi Mega Ent. A high concept thriller directed by the talented @mishravishal. To go on floors by Oct'20????#PrernaVArora

Heartfelt thank you to each one of you for all your love & support ???? pic.twitter.com/JnGz1C48Yy

Vishal Mishra, writer-director says, “I always believe in exploring new concepts. With this film, I hope to bring something new in my favourite genre, whodunnit-thriller. Prerna V Arora is a passionate producer and has a glorious box office record. And I share a very very special bond with Vivek. It feels great to collaborate with both of them.”

Girish Johar, the producer, says, “Along with producers Kussum, Reshabh and Keyur, I am super excited and keen to share this story with our audiences. Vishal is a very gifted talent and we are pretty sure that with this film, we have a winner on our hands.”

Kussum Arora, the producer, says, "Prerna has always inspired us to fearlessly go ahead and dream big. Along with Mandiraa Entertainment, we are doing exactly that. ITI is going to be a fantastic start for us to deliver to our audience, the best content".