Not too long ago, we got some power-packed glimpses of Sidharth Malhotra, Shilpa Shetty, and Vivek Oberoi, among others, playing the role of Indian police officers in the forthcoming Amazon Prime series Indian Police Force. For the uninitiated, coming from the world of the Rohit Shetty Cinematic Universe, where he has paid tribute to them in many ways with films like Singham, Simmba, and Sooryavanshi, will now take to the web and will make his debut as a web series director with Indian Police Force. 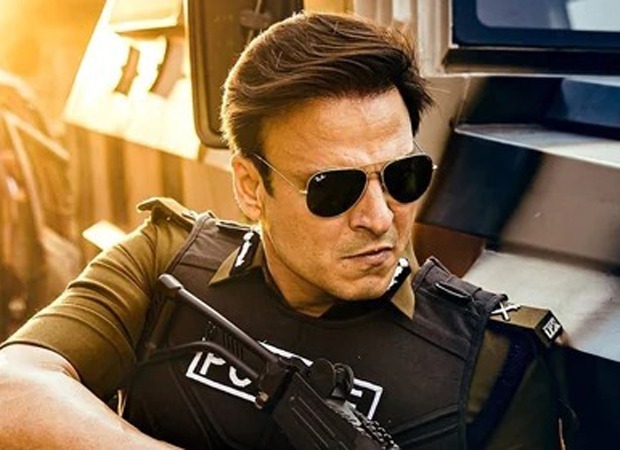 Vivek Oberoi talks about Rohit Shetty’s Indian Police Force; says, “The larger-than-life Rohit Shetty signature is there but it is still palpably real”

In a recent interview with PTI, Vivek Oberoi, who will be seen in a pivotal role in Indian Police Force spoke about working with Rohit Shetty. He also opened up about how the filmmaker, who is known for his over-the-top action, has kept it as real as possible for the web series. Talking about it, Vivek said, “The larger-than-life Rohit Shetty signature is there but it is still palpably real. He has changed his language of cinema just for OTT. The scale, the passion with which Rohit has made this, he will set a benchmark with the ‘Indian Police Force’. He took four years to get the script right,”

Further elaborating on how he came across this offer and what prompted him to take it up, he added, “When I met him, he said he is making a show, which he has been writing for four years and he had me in mind. That to me is a big compliment. He had the humility to say, ‘Read it, see if you like it, and give me your feedback. I gave him my feedback and I loved the show, and the character and suggested a few things.”

Vivek Oberoi will be seen playing the role of a Delhi police officer in the MX Player series Dharavi Bank, who is at loggerheads with a powerful and beloved gangster played by Suniel Shetty as he attempts to bring his empire down.

Also Read: Dharavi Bank: Vivek Oberoi as the honest cop aims at taking down the solo empire of Thalaivan aka Suniel Shetty in this trailer