Actor-Comedian Vir Das has landed into another controversy after he has used derogatory words against India in one of his standup performances in the USA. The video of the USA event has been going viral on the internet wherein he is saying that he comes from ‘two Indias’, one where Indian men worship women during the day and another one where they gang-rape women at night. 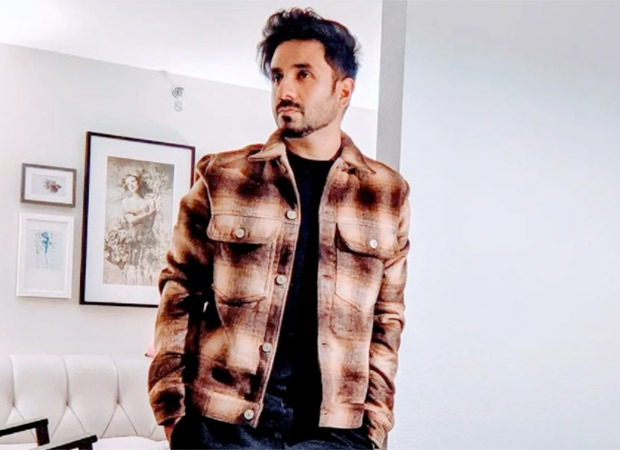 The viral video clip has received a lot of angry reactions from the netizens and many of them have been slamming him for deteriorating the image of India.  Now, a complaint has been registered against the actor-comedian at the Tilak Marg Police Station in Delhi.

After the complaint has been lodged against Vir, he has issued a clarification on the same urging everyone to not react to the edited snippets. Taking to his Twitter handle, he wrote, "There has been a sizeable reaction to a video I posted on YouTube. The video is a satire about the duality of two very separate India's that do different things. Like any nation has a light and dark, good and evil within it. None of this is a secret. The video appeals for us to never forget that we are great. To never stop focusing on what makes us great. It ends in a gigantic patriotic round of applause for the country we all love, believe in and are proud of. That there is more to our country than the headlines, a deep beauty. THAT'S the point of the video and the reason for the applause".

ALSO READ:Comedian and actor Vir Das issues an apology after he made a disrespectful joke on the transgender community