Last Updated 30.01.2023 | 7:48 PM IST
feedback language
follow us on
Bollywood Hungama » News » Bollywood News » Vijay Deverakonda questioned for 12 hours by ED amid Liger controversy; says ‘by getting popularity, there will be few troubles and side effects’

Telugu actor Vijay Deverakonda, who made his Hindi film debut with Liger in August, was grilled for 12 hours by Enforcement Directorate. He left the ED office at 8:30 am on Thursday and briefly commented on the controversy surrounding the investment and alleged illegal funding in making the movie. 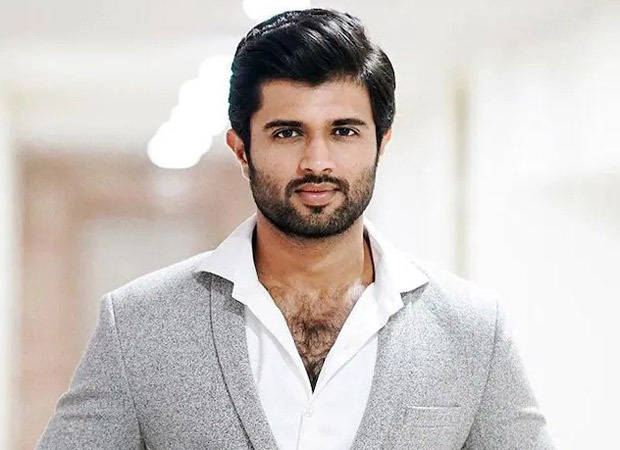 Vijay Deverakonda questioned for 12 hours by ED amid Liger controversy; says ‘by getting popularity, there will be few troubles and side effects’

"By getting popularity, there will be few troubles and side effects. It is an experience, it's life. I did my duty when I was called, I came and answered the questions. They did not call me again," said Vijay Deverakonda to the media after the questioning, as per NDTV.

The film was reportedly made on an Rs. 120 crore budget. It flopped at the box office and director Puri Jagannadh has been in a tiff with the distributors down South.

Apart from Vijay, the report stated that Liger producer Charmme Kaur was also summoned in for questioning by the Enforcement Directorate on November 17. It was alleged that there has been a "violation of the Foreign Exchange Management Act, or FEMA" which looks at the cross-border transaction.