On Wednesday, Vijay Deverakonda appeared before the Enforcement Directorate (ED) as part of the probe into the Liger money laundering case. The actor appeared before ED officials at the agency's Hyderabad regional office. The central agency, reportedly, is looking into the suspected Foreign Exchange Management Act (FEMA) infringement. Vijay Deverakonda is reportedly being questioned regarding the movie's finance, his fee, and payments made to other actors, including American boxer Mike Tyson. 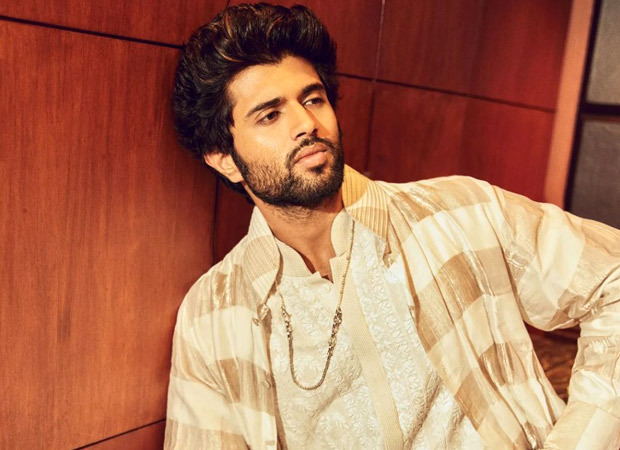 For the unversed, a top Telangana politician is facing allegations of investing crores of money received from abroad in the money. The investigation started after Congress leader Bakka Judson complained to the ED about the money being invested in the movie through questionable means. In his complaint, Judson mentioned that even politicians had contributed to Liger. According to him, the investors thought it was the simplest way to convert their black money into white.

Earlier, ED summoned actor and producer Charmee Kaur and director Puri Jagannad after they received a complaint stating that foreign funding including Hawala money was invested in Vijay Deverakonda and Ananya Panday starrer.

The investigative agency suspects that a number of businesses transferred money to the filmmakers' accounts. The makers of the film were questioned about the details of the transaction, and how it was distributed to international actors like Mike Tyson and the technical crew.

Talking about the film, made with an estimated budget of Rs 125 crore, Liger performed poorly at the box office. Released in August this year, the film also featured a couple of critically acclaimed actors, including Ramya Krishnan and Ronit Roy in key roles.