Suman Ghosh’s Directorial Aadhaar, which stars Viineet Kumar in the lead role, recently had its premiere at Busan International film festival, and opened to rave reviews. Set in 2011, the film is about the first person in his village in Jharkhand to get an Aadhaar card, the predicaments, and his journey. 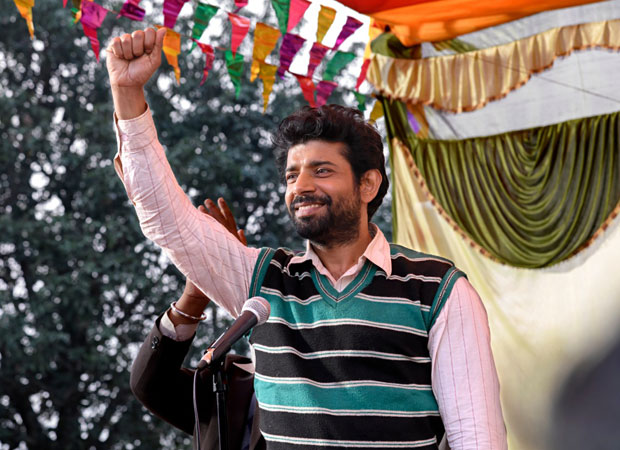 After Busan, the film is all set to have its Indian premiere at MAMI, and has now been selected at the Hawaii International Film Festival. It will be screened under the Spotlight on India category on November 16 and 17. Speaking about the response received by the film at Busan, Viineet had said, “I was really surprised with the reaction of the audience towards the film, because somehow, the film is deeply connected with the ground realities of our country, and Indians will easily be able to relate to it. But to see International audience glued to their seats till the end, and understand the nitty-gritties was a heart-warming experience. Even in the question and answer session, their observations were very insightful. Many of them were also keen to know about my preparation for the role, since the character is unique.”

Viineet was recently seen in Bard of Blood, and is also gearing up for the release of Saand Ki Aankh, which also stars Taapsee Pannu and Bhumi Pednekar.