Ranbir Kapoor and Alia Bhatt starrer Brahmastra is heading to Manali. After kick-starting the movie in Bulgaria in 2018 followed by several outdoor schedules, the duo shot major portions in Varanasi for the origin story. The Varanasi schedule included Shiva and Isha meeting each other for the first time. Now, they are heading off to Manali for 15-day shoot. 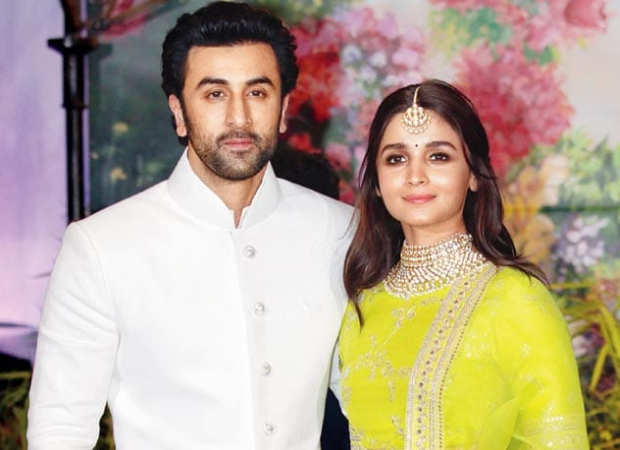 Ranbir Kapoor's character Shiva will discover his power in the Himalayas aka the agni within him. His character will emit fire and that is how the origin story in this trilogy begins. All the locations where Brahmastra has been shot holds significance in the character development. The visual effects is being done by London based team simultaneously as the cast continue to shoot.

Brahmastra, directed by Ayan Mukerji, is produced by Dharma Productions and Fox Star Studios. It is set for summer 2020 release.