It wouldn’t be erroneous to say that after the stupendous success of Uri: The Surgical Strike, Vicky Kaushal is spoilt for choices. Astronaut or freedom fighter? That was the choice in front of Bollywood’s latest craze. And the freedom fighter Udham Singh finally won the toss. 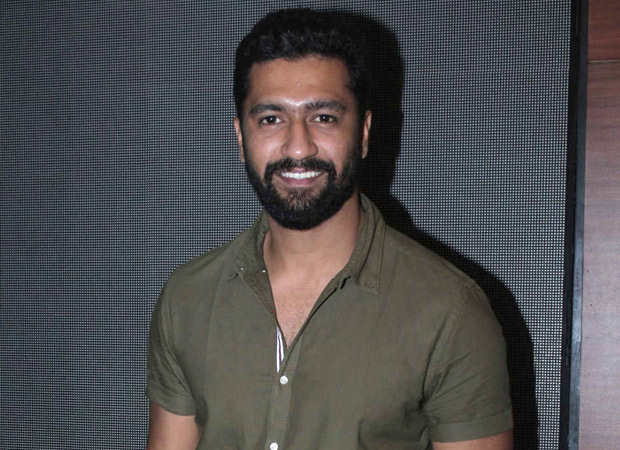 Says a source, “Vicky both the biopics on Rakesh Sharma and  Udham Singh. His schedule didn’t bandwidth for two bio-pics.  He  finally chose to do Udham Singh and not only because he found  the character so fiercely patriotic but because Vicky really wants to work Shoojit Sircar.”

When contacted Shoojit Sircar, he said, “Yes, I am doing a biopic on Udham Singh. But this is just the beginning of our journey of discovery. It’s a huge responsibility. I will try my best. We have a long way to go before the film  is out there.”

No intimate scenes after Coronavirus, says a…