Aditya Roy Kapur and Disha Patani are all set to star together in Mohit’s Suri’s next directorial Malang. The film also stars Anil Kapoor and Kunal Kemmu. And now, here’s some news that we have got! Actor Vatsal Sheth, who has acted in films like Tarzan, Nanhe Jaisalmer, Heroes and Hostel, has joined the ensemble cast of Malang. 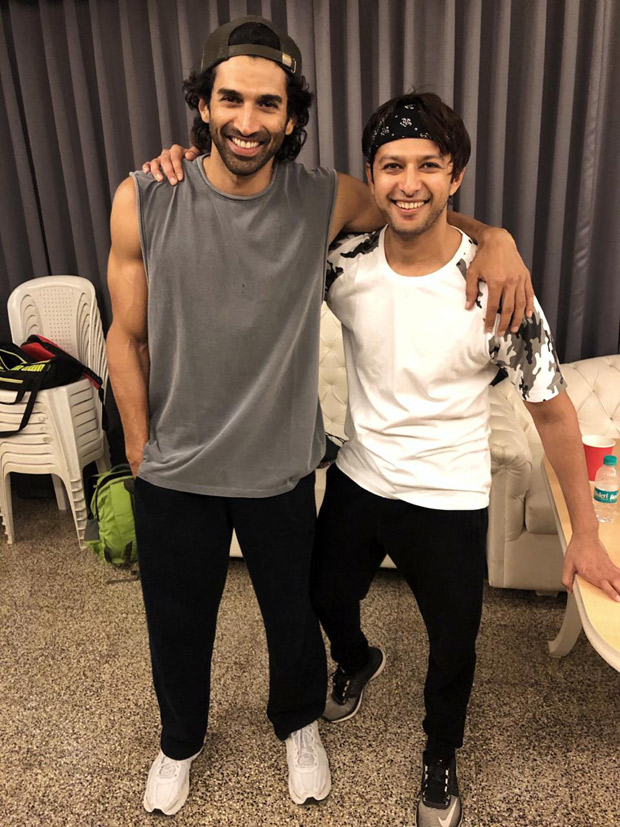 Vatsal Sheth is thrilled about the same. He says, “I am very excited to be the part of this film. It’s going to be an exciting ride.” Vatsal shared a picture on Instagram couple of days back with Aditya Roy Kapur. The shoot for it has already started in Mumbai.