Akshay Kumar, who kick-started his next film in May, has been shooting for Sooryavanshi in Bangkok. The Rohit Shetty directorial will be high on action sequences and the glimpses were shared by him on social media. From insane chase sequences to deadly helicopter stunt, Rohit Shetty and Akshay Kumar all set to take this cop universe to next level. Since Rohit is known to recreate songs in his films, he is set to remake the iconic 'Tip Tip Barsa' song. 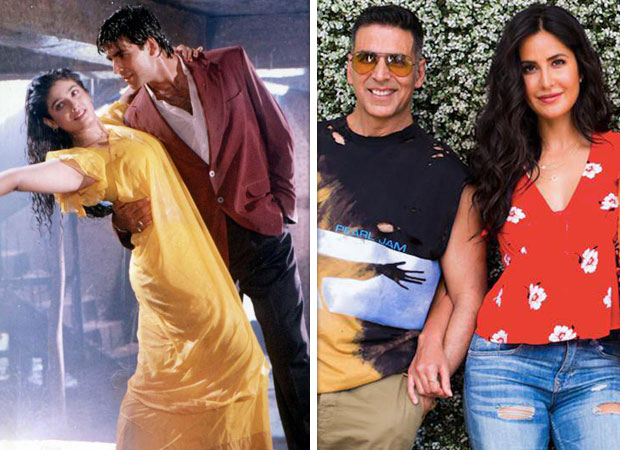 If the reports are to be believed, Katrina Kaif and Akshay Kumar will recreate the iconic sensuous song ‘Tip Tip Barsa’ song from Mohra in Sooryavanshi. The song will be reportedly shot next week at Ramoji Film City in Hyderabad where the cast and crew are already shooting the third schedule of the film.

The original song was picturized on Akshay Kumar and Raveena Tandon as they romanced in the rain. Her iconic yellow saree had become the rage.