Ayushmann Khurrana starrer Article 15 will organize a special event with the makers of the film. The makers are planning a grand event with special posters and unseen footages from the film. The movie has already sent quite a wave in the minds of the audience with their statement 'Ab Farq Laayenge'. The event will have Ayushmann taking the stage for the audience and giving all the more reason to watch the film. The investigative drama will be a must watch a movie for the year. The event is set to create an uproar with the thrilling concept that has gotten the fans excited! 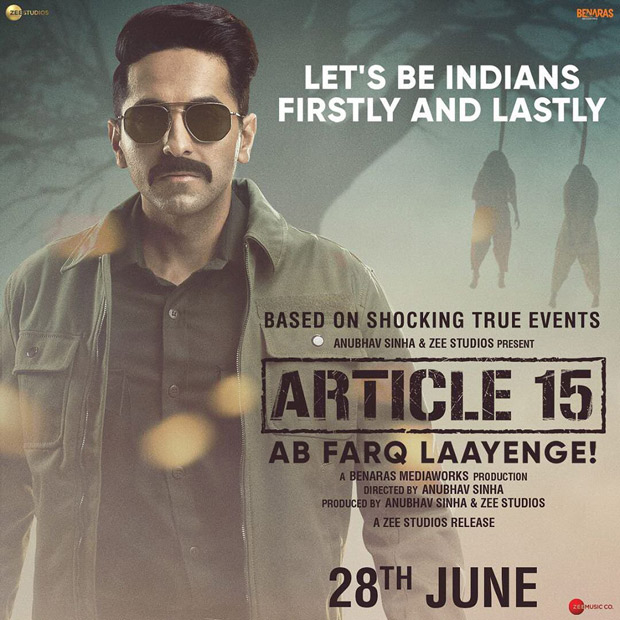