The Indian Motion Picture Producers Association(IMPPA) has clarified that shooting for TV projects will not commence in June. Recently, there were reports doing the rounds that the shooting for Television shows will commence in June end for which FWICE (Federation of Western India Cine Employees)  has issued guidelines that one inspector and ambulance shall have to be present on the sets at all times. It also stated that only 50% workers will be allowed to work. The messages doing the round also stated that the producer will have to pay all the workers and if anything untoward happens to any worker due to Coronavirus, the concerned Producer will have to pay compensation of Rs. 50 lakhs to that worker. 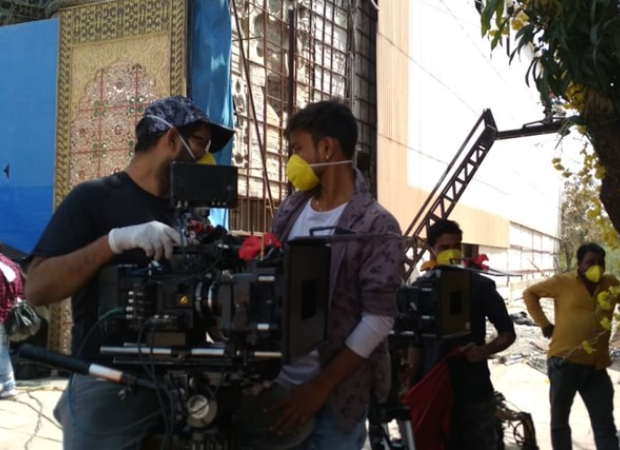 TV shoots to not commence from June; FWICE says all reports doing the rounds are baseless

“FWICE also confirmed that no such decision or guideline shall be finalized unless all the Producers’ Associations agree to the same and therefore, we have to inform all Producers and everyone else concerned with the Film and Entertainment industry that any decision or guideline relating to the industry restarting after Coronavirus or any such matter shall be valid and subsisting only if the same is counter signed and authenticated besides FWICE by all the Producers Associations including by President of IMPPA,” it further read.

On Tuesday, May 19, FWICE wrote to the Maharashtra Chief Minister Shri Uddhav Thackeray to allow the Mumbai film industry to resume partial work. The IMPPA, too, wrote a letter to the Chief Minister requesting to allow the resumption of post-production work. “Though we fully understand that it might not be possible for you to allow early resumption of film shooting as they involve large number of people, you may kindly please allow our members to go ahead and complete the post production of their films and other entertainment products as in majority of cases, all the shooting and other work has been completed except for the editing, dubbing and post production which are all activities performed indoors in secluded offices with very limited number of personnel like in editing only 2 or 3 persons and in mixing and special effects also only 2/3 persons are required and these activities can safely be carried out maintaining full social distancing after taking all safety and security precautions,” they wrote in the letter.