Last Updated 01.02.2023 | 8:30 PM IST
feedback language
follow us on
Bollywood Hungama » News » Bollywood News » Tom Cruise is heading to space with NASA in October 2021 along with director Doug Liman for his next

Action superstar Tom Cruise is taking his love for action scenes one step higher! Earlier in May 2020, it was revealed that he is working on shooting in space with the help of Elon Musk's Space X. It was later reported that Tom Cruise bagged a whopping budget of $200 million from Universal Pictures for the film which will be helmed by Doug Liman. 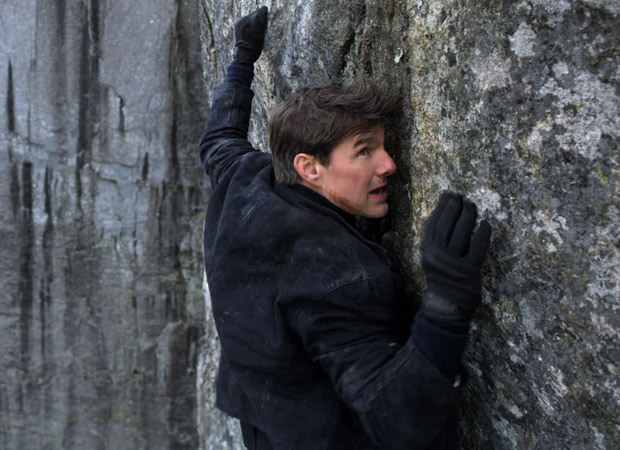 As per the latest reports, Tom Cruise is heading to space with NASA in October 2021. According to NME, "The project is now firmly on its way, as Space Shuttle Almanac confirmed on Twitter that the Axiom Space Station, piloted by Commander Michael Lopez-Alegria, will set off on a tourist mission in October 2021 with Cruise and Liman on board."

So its confirmed that @CommanderMLA is flying the @Axiom_Space @SpaceX #CrewDragon tourist mission with Director @DougLiman & Tom Cruise. One seat still to be filled. They are to launch in October, 2021. pic.twitter.com/dn6SLvCOGz

Jim Bridenstine, who works as an official administrator at NASA, confirmed the news stating, "NASA is excited to work with @TomCruise on a film aboard the @Space_Station! We need popular media to inspire a new generation of engineers and scientists to make @NASA’s ambitious plans a reality."