After a stint of misses with Munna Michael and A Flying Jatt, Tiger Shroff got back on his feet with Baaghi 2 and Student Of The Year 2. With the highly awaited action entertainer of the year War, the actor making sure to live upto expectations. He also has many films in the pipeline including the Rambo remake. 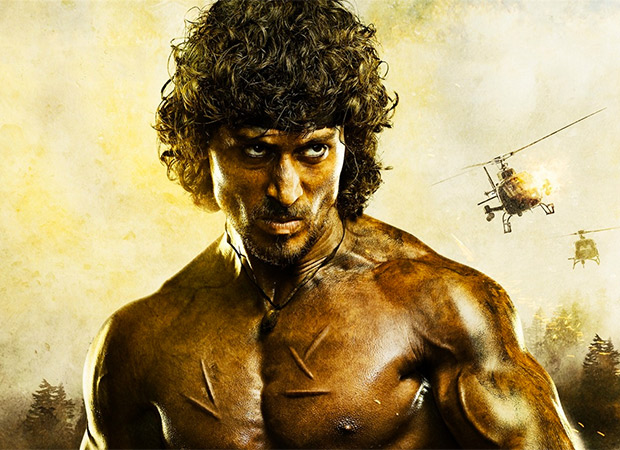 Director Siddharth Anand, who has directed Tiger Shroff in War, has confirmed that Rambo remake will roll next year in March 2020. It has been revealed that the film will be relevant to current times. Tiger Shroff will be stepping into the shoes of Sylvester Stallone. The film is a Hollywood adaptation but the director says that the story they have is relevant and contemporary. It will be challenging and exciting, says Siddharth.

Rambo was a story about US veteran John Rambo who had PTSD from Vietnam War and used his skills to fight the cops, enemies, drug cartels etc.