Netflix, on September 11, announced a long-term partnership with Karan Johar's Dharmatic Entertainment to create a broad range of new fiction and non-fiction series and films exclusively for Netflix members. 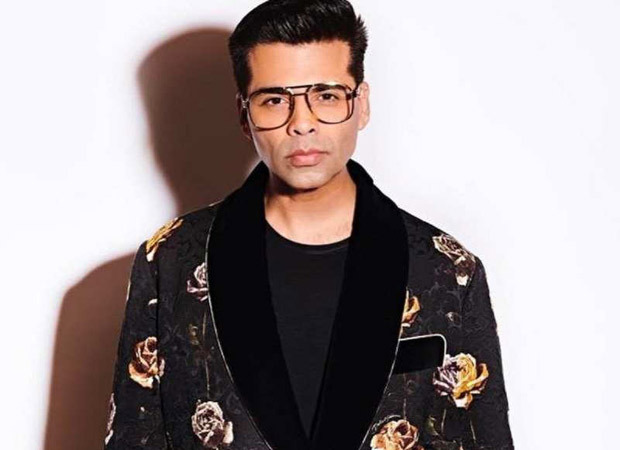 As the director of eight major films and host of a successful talk show, Johar has a proven track record of telling stories that resonate with audiences all around the world. Netflix and Johar first worked together in 2018 on the much-loved film Lust Stories. He is also involved on two upcoming Netflix films - as a director on Ghost Stories and Guilty produced by Dharmatic Entertainment. Johar has an innate sense of what people care about - and a unique way of telling stories that are universal but also authentically reflect Indian society.

Bela Bajaria, VP, International Originals, Netflix, said, “I am incredibly excited about our partnership with Karan Johar - one of India’s greatest modern storytellers. Johar and Dharmatic Entertainment will have all the creative freedom and support they need to create pioneering dramas and unscripted series - as well as films - for our members all over the world.”

Karan Johar said, “With its unique creative freedom and instantaneous global reach, Netflix provides a fearless space for creators. I'm super excited about the projects we already have in development and the limitless possibilities ahead. To create universal stories from India that the world discovers is an incredible and unprecedented opportunity.”

Apoorva Mehta, CEO, Dharma Productions, said, “We’re excited about the immense storytelling possibilities ahead. With Netflix as the new storytelling home for Dharmatic Entertainment, I have the highest hopes for what we can do together. Our vision is to create differentiated stories across diverse genres and we can’t wait to craft and usher many more remarkable series and films into the world with Netflix.”

Dharmatic Entertainment is a content studio with a focus on delivering distinctive stories across fiction and non-fiction formats. It's the digital extension of Dharma Productions, one of India’s top film production-houses, known for their blockbuster hits and setting new benchmarks across Indian cinema. It is led by multi-faceted director and producer Karan Johar.

Also Read: Karan Johar shares glimpses of the cast and sets of Takht